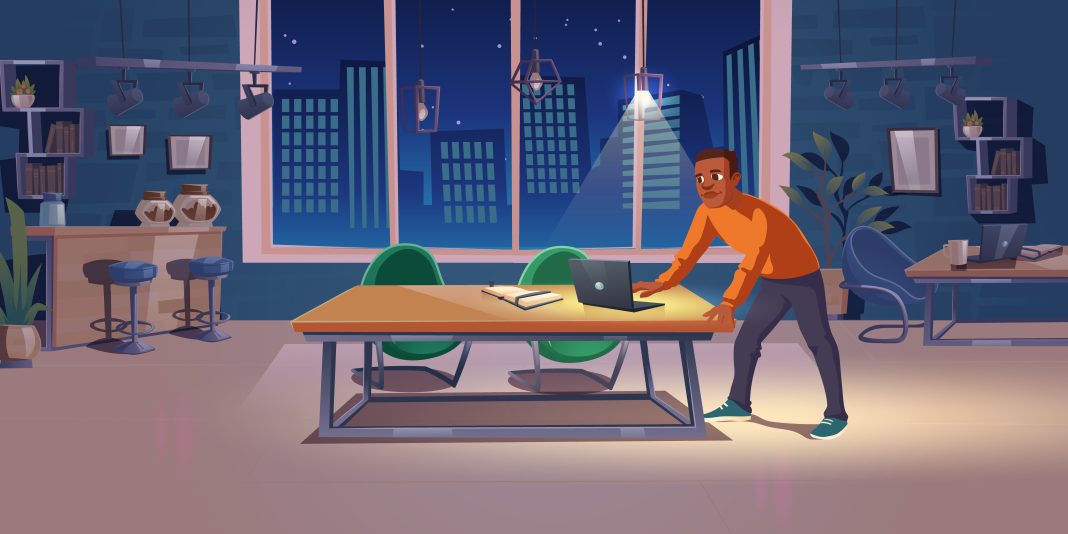 You might have lost your job or seen a business you invested so much time, effort and money suffer ‘a shipwreck’. The reality however is that this unpleasant turn of events is not peculiar to you. Scores of professionals across the globe have walked down this same route. I am by no means making light of your current predicament. What I am seeking to do is to drum home the fact that you are by no means alone and that more importantly, irrespective of the mess you might find yourself in now (and the many times you have failed), it is not over until you say it is over

John Asaraf once noted, “Pretty much every self-made billionaire slipped and fell on their way to the top, so if you have too, do not take it too hard. Persistence is the key.” As a matter of fact, many of the world`s great achievers went through the routes of disappointments, setbacks, delays and outright flops. The difference between them and ‘losers’ is this: whereas ‘losers’ called it quits in the face of some horrendous challenges, those who eventually came up tops refused to give up; they persisted in the pursuit of their career goals and dreams.

It was Denis Waitley who once opined, “failure should be our teacher, not our undertaker. Failure is delay, not defeat. It is a temporary detour, not a dead end. Failure is something we can avoid only by saying nothing, doing nothing, and being nothing.” And he is so right on point.

I have put together four remarkable stories of some notable corporate achievers who refused to stay down, choosing to rise from the ashes to take the world by storm. Be inspired to reach for your colossal career goals.

This remarkably successful business man and founder of Ford Motors had not always been on top of his game; He had his share of business failures. The very first two businesses he started were a total flop. As though that was not enough, he went bankrupt five times. Rather than get discouraged, he went on to build one of the world`s most successful automobile companies.

The highly successful entrepreneur, billionaire, founder and chairman of the world-renowned Alibaba Group suffered a long streak of failures and setbacks on his route to the top. His beginnings were unimpressive; He was rejected from Harvard ten times. After graduation from College, his first 30 applications for jobs were turned down. Out of 24 interviewees, Ma was the only one rejected by KFC, the other 23 interviewees were hired. Even after establishing Alibaba, he almost went bankrupt and was unable to make any profits in the first three years of being in business; he also failed to persuade Silicon Valley to fund his business. These are among several other setbacks he encountered but his focus remained unflinching. The rest is history

She is the best-selling author, the Harry Potter series (having sold millions of copies) and arguably one of the richest women in the United Kingdom. She set out to write her first novel while hemmed in by poverty, living on government welfare, depressed and struggling as a single mum to cater for her child. Her first novel which eventually became an international best-seller and racks in huge financial inflows was rejected 12 times. The myriad of setbacks notwithstanding, she stayed her ground, withering the ‘storms’ as a consequence.

From humble beginnings, Perot rose through the ranks of the United States Navy, becoming a battalion commander at one point. After exiting the navy, he joined IBM as a salesman, out-performing his peers; he completed his annual sales quota in two weeks. He soon exited IBM, starting his own company, Electronic Data Systems. Perot had a rough start as he sought to sell his company`s data processing services to corporations; he was rejected 77 times. The average person would have called it quits but not Perot. He persisted till things began to change for the better; he won government contracts among others, turning his company into a technological powerhouse. He eventually sold his company to GM for a whooping sum of $700 million.