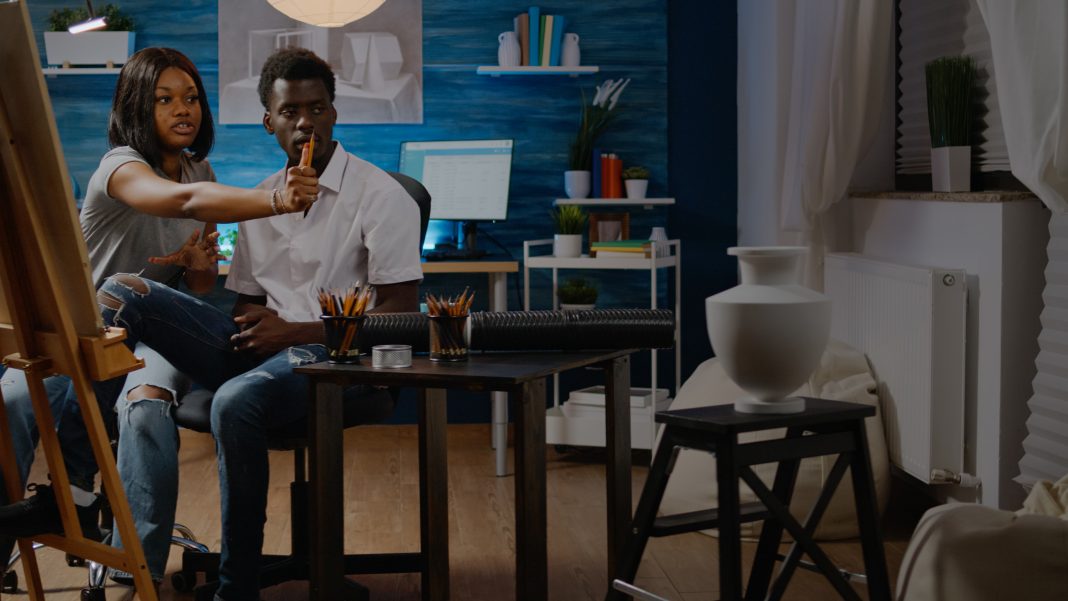 For many, there is no greater feeling than knowing that you have found “the one”; that amazing person that you are going to spend the rest of your life and build a family with. There is a common belief that once you find that person, you must seize the chance and take the step into the future together. But what if the person is your colleague, your boss, or your assistant? With many organizations frowning upon office romance, pursuing a relationship with your new-found significant other in the workplace can definitely be a tricky situation.

A survey from careerbuilder.com shows that nearly one third of workers who fell in love at the office ended up marrying their colleagues.

According  to the Society for Human Resource Management, 67% of respondents said typically, supervisors or HR professionals hear about office romances through office gossip, or because the couple or their colleagues report the romance to the HR department, said 61%. One in four (25%) hears about the relationship from an anonymous tipster, and almost one in four (23%) learn of it from the couple’s business unit leader.

More than half of work romances (53%) are between employees in different departments, and nearly one-third (32%) are between workers of the same rank, the survey found. Nearly one in six (16%) can be classified as “affairs,” because one or both of the romantic partners already have spouses or significant others.

In another survey conducted to get views on office romance, there were no clear cut overall opinion from respondents. 42% of respondents were against the idea of office romance; the common reason being that it would interfere with work. One respondent spoke of situations she had heard of when two people who were in a relationship would go to toilets, conference rooms etc to make out during office hours. 42% of respondents did not see anything wrong with dating your co worker. As far as they were concerned, “the one” was “the one” regardless of whether or not he or she was a colleague. 16% of respondents appeared to be on the fence on the issue. They felt it could interfere with work, but once the couple was able to handle their relationship well, it didn’t really matter.

So why is office romance frowned upon by many institutions? Julia, an HR professional explained that workplace romance is frowned upon mainly because of conflict of interest, especially when a junior is dating a senior. In such a situation, there would be the increased likelihood of favouritism, especially with regards to promotions and disciplinary issues. Even if the couple is able to separate their personal issues from work, it is likely that there would be some kind of unease and resentment in the work atmosphere. According to her, workplace romance is considered unethical in organizations where corporate governance is employed. Indiscipline, fair play and conflict of interest were generally named as risks associated with workplace romance.

In the banks for example, workplace romance is frowned upon because of the conflict of interest that may arise from emotional attachments to a workplace colleague. For example, someone may give a loan to someone who does not meet the requirements because of their relationships. It was considered best not to have a certain emotional attachment to each other working together.

Some institutions are said to encourage workplace romance. According to canadianbusiness.com, Companies like Southwest Airlines and AT&T have publicly come out in favour of office coupling, while others like IBM and Xerox have abolished long-held bans on dating among supervisors and staff. For institutions that are now promoting it, some cited the reason as the long work hours, hence having a spouse in the office would be easier on the relationship. Sir Richard Branson, in an article, called on companies to accept what he termed was inevitable. Accept the inevitable, he urged, but set some guidelines to cope with potentially sticky unions, for example, between supervisors and subordinates, or two employees within a small department.

Love is a very strong feeling and can be the cause of complications in many situations and the workplace is no different. Colleagues who decide to enter a relationship should understand the risks associated with such a romance and decide if the relationship is worth it.