Home HR in Health Articles WHO – Rising energy drink consumption may pose a threat to public... 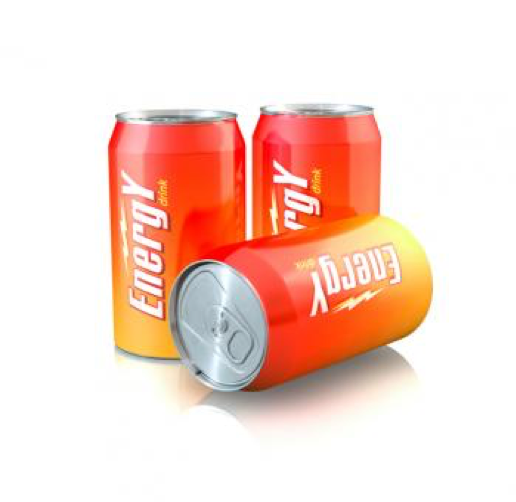 Energy drinks: the beverage that manufacturers claim can boost physical and mental performance.

Many of us drink them, and many of us think they are harmless. But in a new review, researchers from the World Health Organization claim increasing consumption of energy drinks could pose a threat to public health.

Sales of energy drinks have soared in recent years. In the US, sales increased by 60% between 2008 and 2012. It is estimated that 68% of adolescents, 30% of adults and 18% of children under the age of 10 consume the beverages, but increasing consumption of energy drinks has caused an increase in adverse health effects. Last year, a report from the Substance Abuse and Mental Health Services Administration (SAMHSA) revealed that the number of emergency department visits involving energy drinks doubled between 2007 and 2011, from 10,068 visits to 20,783.

Such figures have raised concern among the general public and scientific community about the safety of energy drinks, according researchers.

Caffeine is the main ingredient in energy drinks, and the one that causes most health concerns. A single can contains as much as 500 mg of caffeine – the equivalent to five cups of coffee.

Although some types of coffee can have caffeine levels comparable to energy drinks, coffee is typically consumed hot and consequently more slowly. Further, the proliferation of new brands of energy drinks has included some brands, which contain extreme caffeine levels much higher than mainstream brands as they try to establish themselves in the market.

A study from the European Food Safety Authority (EFSA) also found that energy drinks contribute to 43% of total caffeine intake in children, 13% in adolescents and 8% in adults – numbers that are a cause for concern.

Consumption of energy drinks among adolescents is associated with other potentially negative health and behavioral outcomes such as sensation seeking, use of tobacco and other harmful substances, and binge drinking is associated with a greater risk for depression and injuries that require medical treatment.

A major concern, researchers say, is mixing energy drinks with alcohol. The EFSA study found that this occurs among 71% of adults aged 18-29 who consume energy drinks. There is an increasing amount of research linking energy drink consumption with high-risk behaviour, particularly when combined with alcohol.

“The consumption of high amounts of caffeine contained within energy drinks reduces drowsiness without diminishing the effects of alcohol, resulting in a state of ‘wide awake drunkenness,’ keeping the individual awake longer with the opportunity to continue drinking.”

Mixing energy drinks with alcohol also increases smoking, illicit drug use, sexual risk taking, and engagement in other risky behaviour – such as being taken advantage of or taking advantage of someone else sexually, or riding with an intoxicated driver.

What should be done to reduce the harmful effects of energy drink consumption?

In conclusion, as energy drink sales are rarely regulated by age, and there is a proven negative effect of caffeine on children, there is the potential for a significant public health problem in future.