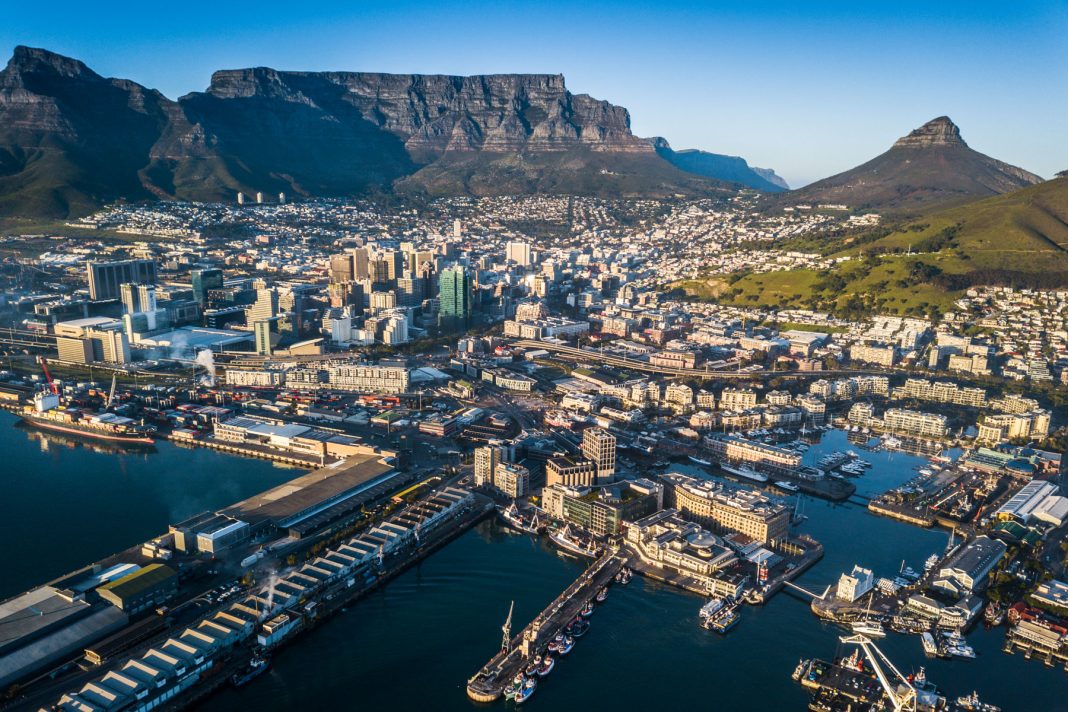 Boasting of one of the largest economies in Africa (second to Nigeria), South Africa is one of the continent’s most industrialised countries and a world-leader in mining and mineral processing. Other key sectors include vehicle manufacturing, agriculture, financial services, and banking. South Africa is filled with fantastic natural scenery, a strong economy and a good standard of living, which are all big draws for potential expats. The business life in South Africa is still facing changes, and there are a couple of customs foreigners are expected to observe.

In South Africa, as in most countries, the majority of employees work Monday to Friday, from 9am to 5pm.Workers can agree to work extra hours, but they are to work less than 10 extra hours a week, and not more than 12 hours a day. Extra time is paid 1.5 times more than regular working hours. Working on Sundays is paid two times higher than regular working hours, only if the employee does not usually work on Sundays (if he does, Sundays are paid 1.5 times higher). Workers are entitled to a holiday period of 21 days’ consecutive leave per year, not including South Africa’s 12 public holidays. Many employers pay a 13th-month salary as a (Christmas) bonus and support pension funds for employees.

Labour unions have always played a big role in the establishment of democracy and job equality in South Africa. Concerning wages, there is an inequality element where Caucasian workers are usually paid more than those with black-skin. Usually, union members are paid better in comparison to workers who are not part of a union in South Africa; an employer can equally be a member of the Workers’ Union. The South African attitude towards business is very similar to that of the USA and Europe. It will not be necessary to spend time forging personal relationships as business is business. Although having an extensive number of business contacts through networking can be helpful and is encouraged.

English is the common business language, but Afrikaans is also used, so if you need to print business cards in South Africa, cards use both languages. South Africans are very punctual and organised so always schedule meetings in advance and be on time. Dress codes in the South African workplace can often be quite relaxed however, one should adopt the usual mentality of dressing smart for meetings, interviews, etc. A simple handshake is acceptable for greeting purposes, and strong eye contact is seen as a mark of sincerity.

South Africans are also quite relaxed when it comes to business deals and will avoid confrontation. Instead, they seek to close deals on mutual agreement. It is important to maintain a calm demeanor when doing business with South Africans as aggressive business tactics are frowned upon. Avoid arguments and do not interrupt or belittle colleagues. Another thing worthy of note is: unemployment rates in South Africa are high, the country has a reserve of semi-skilled and unskilled workers and the majority of employers prefer to hire South African natives.

In general, working and living in South Africa is attractive to foreign nationals. It is affordable and friendly with great work-life balance and a growing economy. You should look into it more, if you were ever considering it!

The Challenge of Managing People

MY CUSTOMER IS ALWAYS RIGHT