Home HR in Health Articles The Unspoken Mystery; Know your Status, Save Your Child. 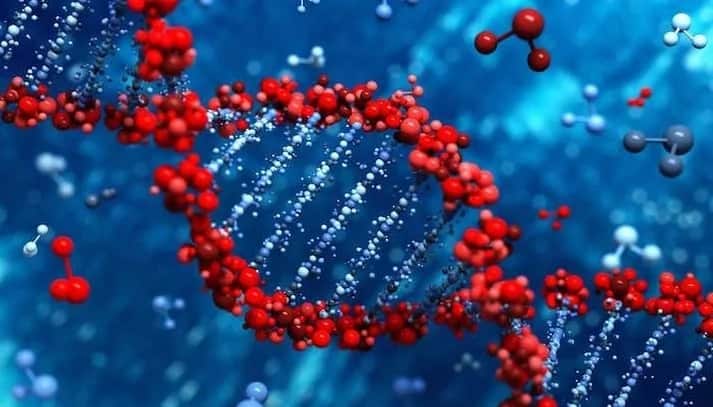 As much as we see blood as a liquid, it is actually made up of several cellular components namely erythrocytes (red blood cells), leucocytes (white blood cells) and thrombocytes (platelets).

The erythrocyte is a biconcave disc shaped structure. It is numerous in the blood and a very vital cellular component, required for the delivery of oxygen to tissues of organs. Haemoglobin is the component of the red blood cell that actually carries oxygen to tissues from the lungs and carbon dioxide and vice versa. It makes up about a third of the red blood cell weight. There are over 500 different haemoglobin variants described however the ones of interest to this topic are; HbA (normal adult hemoglobin), HbF (fetal hemoglobin) and HbS and C (sickle haemoglobins).

Sickle cell anaemia is a genetic disorder (Hemoglobinopathy) of blood caused by a single nucleotide alteration (a point mutation) in the gene for Beta-globin (a structural component of haemoglobin). Hence, instead of the normal adult haemoglobin HbA, the individual inherits the sickle beta-globin gene which results in the sickle haemoglobin HbS.

It is inherited from one’s parents. The hemoglobin of every individual is made up of two genes (globin genes); one gene is derived from the father and another from the mother.

The normal haemoglobin (HbA) has a high solubility but haemoglobins with mutations most especially HbS (those with the sickle gene) have poor solubility so in the deoxygenated state, it distorts the red cell structure and causes it to be rigid hence, assuming the sickle shape(looks like a new moon).

WHAT IS SICKLE CELL DISEASE?

An individual is said to have sickle cell disease when the individual inherited a sickle haemoglobin gene from one parent and another mutated hemoglobin gene (abnormal) from the other parent. Such a condition cannot be diagnosed at birth. They can only be detected after about 6 months.

WHAT IS SICKLE CELL ANEMIA?

An individual is said to have sickle cell anemia if he/she has the genotype SS. It is the most common sickle cell disease and has a very high mortality rate especially in African children. According to a World Health Organisation (WHO) report, there are about 300,000 babies born in a year with sickle cell anaemia globally; over 75% were recorded in Africa.

Anaemia is the reduction in haemoglobin concentration of blood below the norm. A sickle cell anaemia individual is one who inherited sickle cell genes from both parents. Such a person’s red blood cells assume a sickle shape when deoxygenated. This makes it difficult for the red blood cells to go through blood vessels and causes red blood cell destruction (vaso-occlusion and rapid haemolysis).

There is no known curative treatment for sickle cell anaemia. This disorder is managed for life. Some of the managements include;

These require a lot of time and money and are a very painful process for the patient. The best way to deal with this disorder is to prevent it – that starts with you – knowing your status before making babies.

WHO IS AN INDIVIDUAL WITH SICKLE CELL TRAIT?

If two carriers want to have a baby, the chance of their child becoming a sickle cell anemia patient is 25% per birth (for each birth). Sickle cell anemia is a preventable disorder. Every person who desires to marry and have children should know the status so as to avoid future difficulties for their children and themselves. To know your status, a screening test can be done to determine the presence of HbS. If the test is positive, a confirmatory test will ensure if the individual is a carrier or has a sickle cell disease. DO

NOT COMPLICATE YOUR CHILD’S LIFE, KNOW YOUR STATUS

January is Not Long; Just Watch Your Spendings