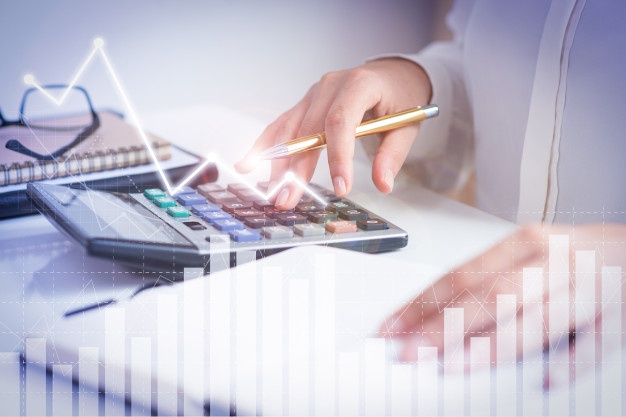 Many continue to look forward to the implementation of the Single Spine Salary Structure (SSSS). In the ­first part of this article, I looked at general issues surrounding the development and the rational for the proposed implementation of a new pay or salary policy. In this part, I will look at an update of current implementation plans on the ground as well as some thoughts on the fallouts of the process so far.

But before I go onto the implementation plans in place so far, let me outline the various stakeholders or players (interested parties) who will be or are directly and indirectly affected by the new policy. These include Public Sector Labour Groups, The Government and its Agencies and ­finally the Media, Civil Society and General Public. The public sector labour groups include representatives of employees of public sector organizations who draw their pay directly from the consolidated fund administered by the Controller and Accountant Generals Department. Labour groups such as representatives of the Health Workers, Teachers, Civil and Public Servants, Judicial Service staff etc. are direct interest groups involved in negotiating the new salary structure. The stakeholders outlined above are expected to act in concert to ensure that the process is fair, transparent and equitable. Also, the issue of equity in pay is a central issue that normally sparks disagreements leading to conflicts and the possible collapse of pay systems. At least we have a vivid example in the collapse of the Ghana Universal Salary Structure (GUSS).

Implementation Plans:
The equity theory in the motivation of employees on the job states that where workers ­find that their work or toil is not adequately compensated especially compared to colleagues in similar professions, job positions and organizations, they tend to become demotivated and act against the system which leads to a reduction in productivity. Currently, the issue of equity lies in the centre of implementation of the new public sector salary’s structure.

The SSSS per its name is a vertical structure with about 200 steps designed to accommodate all public sector levels of staff. It is expected to be uniform across all public sector organizations and hence remove the differences in pay across staffing levels and grades. In a communiqué between the major stakeholders issued at GIMPA in May 2009, a road map was agreed which should have led to the implementation of the structure on 1st January 2010. However, parties agreed in principle to review the effective date from January to July 2010, owing to the large amount of work and further consultations that was still outstanding. Last month, stakeholders again signed a memorandum of agreement on the ­final arrangements and activities which will allow for the implementation of the new salary structure. However, some few grievances and disagreements between the Fair Wages and Salaries Commission and the Civil and Government Workers Association (formally the Civil Servants Association) are currently being sorted out to pave way for negotiations to begin.

Negotiations:
In view of this new agreement, it is expected for stakeholders to commence negotiations on the new structure. This includes negotiations on the base pay, the relativities and the terms of implementation of the new pay structure. Negotiations on the base pay involve a consensus agreement between stakeholders on the least amount of pay or salary to be earned by the lowest grade of employees. It is also possible to negotiate for various entry positions for specifi­c quali­fications such as entry levels for Senior High School graduates, 1st degree holders, masters and PhD holders and so on.

Negotiations will also cover relativities between the various levels and grades. Relativities are basically standard percentage differences in pay or salary figures up the vertical structure (Spine). Relativities de­ne the standard range of differences in pay in accordance with increasing grade and position. This ensures a constant relationship between pay levels for various categories of workers and sets the tone for equity in pay administration.

Finally, negotiations will also cover agreed terms and conditions of implementation.
There are always stakeholder interests, ­fine lines and rough edges that always have to be clarifi­ed and agreed upon in such multi stakeholder programmes. Hence, the stakeholders may necessarily negotiate various interests in how speci­fic aspects of the structure should be administered. This way, a consensus is arrived at and implementation is smooth and more effective.

Concluding thoughts:
A major concern to process watchers such as myself has always been the need to keep every stakeholder group fully on board and signi­ficantly satisfi­ed with the process. Currently, a fundamental difference/grievance has occurred between the Civil and Government Workers Association and the FWSC. It is assuring that the CEO of the FWSC continues to assure all stakeholders that they are willing to engage and dialogue with any aggrieved stakeholder to reach consensus and resolve grievances amicably.

Another concern is that there seems to be a general lack of information and knowledge about the process especially within the general populace. A more aggressive public education is needed to ensure that information is made available to the general public as a matter of urgency. I believe there is a public education programme as part of the entire implementation process which is expected to be rolled out.

Government employs about 450,000 workers according to national employment statistics. The entire nation is eager for the age-old problem of low pay levels especially for the public sector worker to be resolved once and for all. This will defi­nitely create a better Ghana and put ‘some’ money in the pockets of our hard-working Ghanaians.

HOW ORGANISATIONS CAN CONTRIBUTE TO THE FINANCIAL GROWTH OF THEIR EMPLOYEES