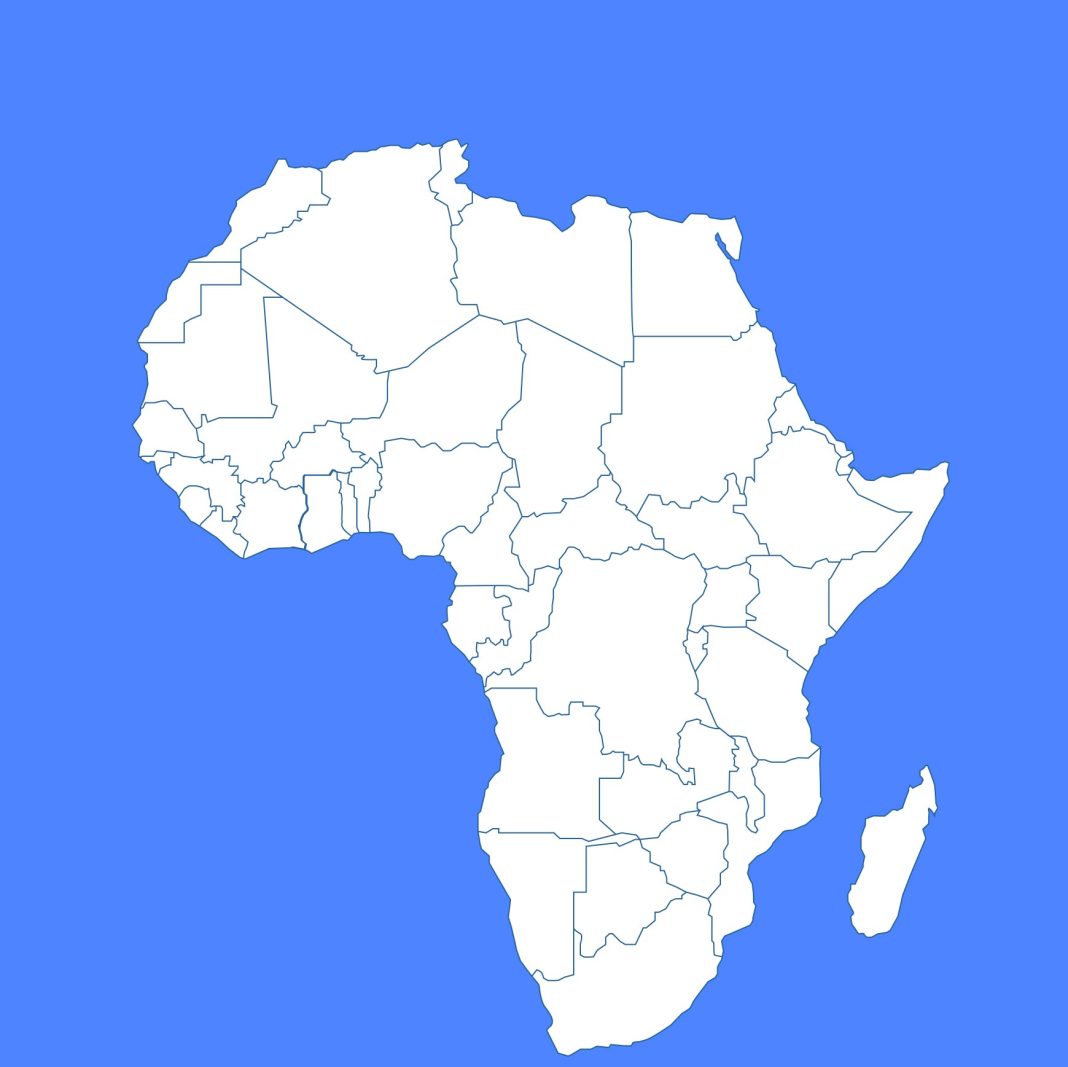 The world is in an age of “the business of disruption.” A good example of this can be seen in the Starbucks business model, which is beginning to pivot. Recently, payments made via mobile increased to 30 percent of transactions in U.S. stores – evidence of how transformative disruption is re-shaping business models and human resource structures.

Mercer’s 2018 Global Talent Trends Study – Unlocking Growth in the Human Age echoed this, where those who consider themselves as a digital organisation are twice as likely to report high scores on change agility as a differentiating organisational competency.

Is Africa ready to pivot?

While the world is embracing a shared and on-demand economy, many countries in Africa are still grappling with an old-world order. Ultimately, many African countries prefer familiarity over change. As such, several legacy issues are acting as barriers to African labour trends, including culture, historical influence, legislative influence, political influence, and economic influence.

Interestingly, culture and legislation drive a big portion of influence where factors such as employee reward compensation is largely determined by individual nationalities and countries. Within Africa, there are two distinct payment structures – Francophone (which involves multiple cash allowances) and Anglophone (which is a consolidated approach including a salary, bonus and benefits).

If you compare Kenya to Nigeria, the payment structure differs vastly. In Nigeria for example, there was a change in legislation around the way in which compensation may be structured based on tax benefits. Avn expectation was that compensation would become more consolidated; however, based on market practice and employee expectation, the various allowances were demanded in the market. Kenya, in contrast, offers few cash allowances and can be described as Anglophone in nature.

How does this affect the labour market? Ultimately, it is vital for employers to take cultural nuances into account in order to hire with purpose. According to our 2018 Talent Trends study, embedding a higher sense of purpose into the Employee Value Proposition (EVP) unlocks individual potential and spurs people to be change agents. To find purpose, employees crave movement, learning, and experimentation. If not received, they will look for it elsewhere. For example, 39% of South African employees satisfied in their current job still plan to leave due to a perceived lack of career opportunity.

When placing a lens of focus on the continent, it is clear that there are some countries that are embracing the disruption wave better than others. For example, Ethiopia has seen massive growth over the last twenty-five years since they opened their borders, allowing for increased investment opportunities. As the second most populous country in Africa, foreign direct investors have recognised the great potential that lies within the consumer market, along with the lower labour costs within the country. Rwanda is another example, with significant investments in technology and a transition towards smarter cities.

The commonality between these countries, according to the report, is the speed at which businesses are adopting change. 96% of these companies are planning an organisation redesign in the next two years and 46% of HR executives are confident in reskilling current employees for new roles.

The next wave of change

Clearly, embracing change is a vital component in the business ecosystem. Another finding within the report revealed that 53% of executives believe at least one in five roles in their organisation will cease to exist in the next five years. However, only 40% are increasing access to online learning courses, and only 26% are actively rotating workers within their business.

As a solution, African countries could look at the potential that lies within other revenue driving industries. For example, previously wartorn Liberia could open up more to tourism opportunities. Dubai achieved this by moving away as primarily an oil market towards a tourism market.

A heightened focus will need to be paid towards innovation and skills development. The concept of “managing a pipeline of talent” is wearing thin; a platform approach offers an aspirational alternative by creating skill demand that aligns with where the business wants to be in the future.

Africa may be facing a number of legacy challenges, but having an understanding of the need for change, increased focus on purpose and a renewed interest in digital transformation could mean the difference between a company that thrives and one that dies.

A Global Crises & your pocket; Fuel Prices and its effects.

MARKETING TODAY – THE MARKETING SIDE OF “BEEFING”