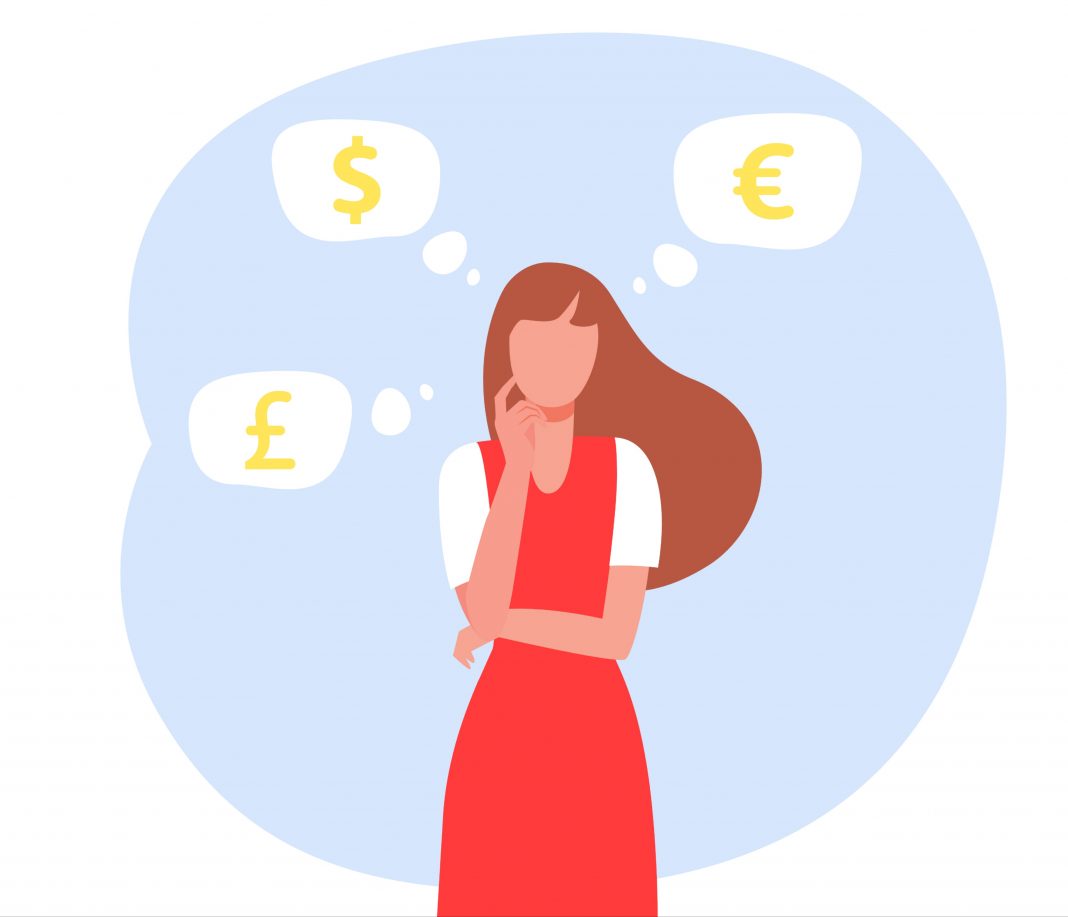 The weak strength of the cedi against the major foreign currencies, particularly the US dollar, the British Pound Sterling and the Euro, has caused a lot of anxiety among businesses in the economy because of its implications for companies and employees.

Amongst measures listed to help save the local currency was the use of the Ghana cedi to conduct business in the country instead of the US dollar. Companies that work in fields such as car sales and real estate find this directive difficult to follow because the currency’s depreciation affects the cost of the assets they deal in. The cost of importation is the major determinant of the prices of their goods and this is largely affected by the depreciation of a currency. Foreign suppliers conduct transactions in foreign currencies, preferably the dollar.  Your costs are likely to increase because your foreign suppliers require you to pay them in their currency thus; more Ghana cedis must be spent to convert to the foreign currency. To salvage the situation, most companies who deal in real estate, especially, prefer that their assets are sold in dollars instead of the Ghana cedi.

The economy of Ghana and some companies thrive on loans. Loans contracted from foreign donors in their currencies of trade are the main source of funding for most government projects and companies in the country. Loans always come with a payment plan that makes provision for interest. With the current status of the Ghana cedis, it means that government would spend more to pay back the loans it has contracted from its foreign partners.  It is from this background that government is forced to increase the cost of goods and commodities such as fuel to help it keep up with the ever rising cost of goods on the world market.

A period of recession is one of the most dreaded seasons in the life of any worker because there is the likelihood of companies to cut down on its budget for payroll. Companies are likely to lay off some of its employees as their way of keeping up with the rise in the cost of production. According to the Ghana Mine Workers Union, over 3,000 workers have been laid off by the country’s mining companies due to a fall in the world market price for gold. The General Secretary of the Union, Prince William Ankrah, told Joy News that the situation could get worse if nothing changes. The availability of technological equipment that can equally perform the tasks employees are supposed to do does not make the situation any better. For instance, with the availability of the fufu pounding machine, eateries are likely to lay off some of their workers since their services would no longer be needed.

Ghana would need to take bold decisions to help it salvage the situation. Some analysts believe that Bank of Ghana’s decision to pump 20 million dollars into the domestic economy is a step in the right direction because it would boost inflation. Some men of God like Archbishop Duncan Williams have also offered prayers as their way of helping to save the falling Ghana Cedi. It dawns on Ghanaian citizens to now patronize made in Ghana products so that we can equally help to reduce the amount of goods imported into the country.

Why You Need to Incorporate 360 Feedback in Your Organization

Starting your own Business -Lessons to consider

Business Spotlight – The One Event

Workforce Planning & Sustainability: Get it Right