Home HR in Entertainment THE BREAK UP; WHEN PROBATION TURNS SOUR 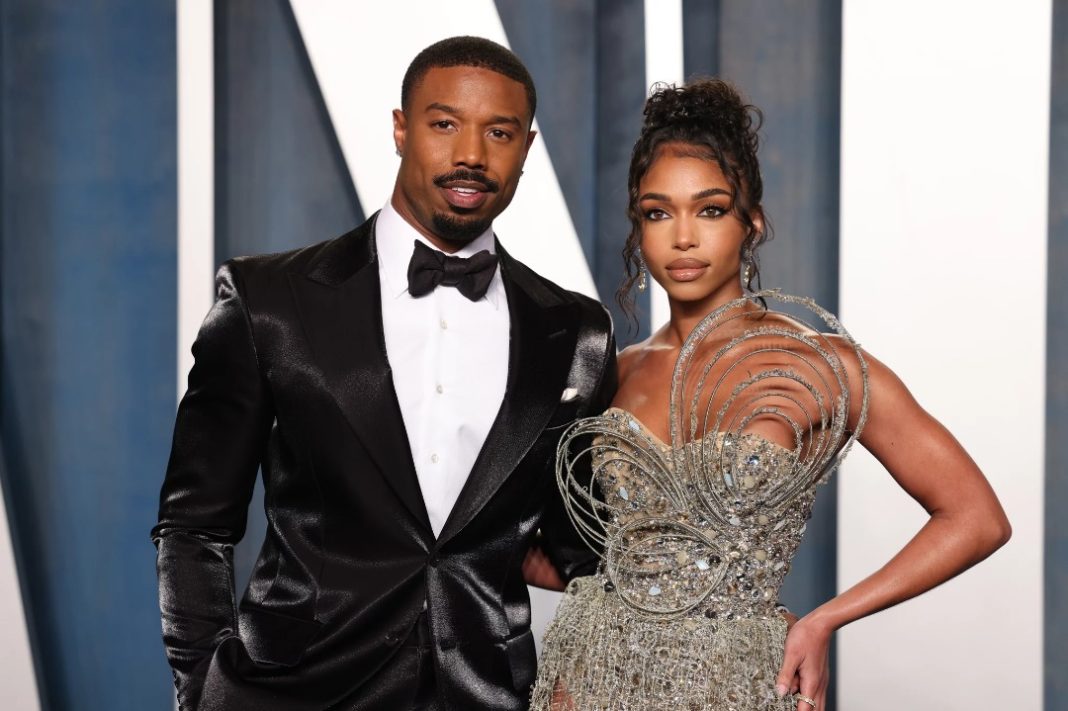 In January 2021, news of the start of the romantic relationship between an American actor and producer, Michael B. Jordan, and owner of the new “SKN” skin care line, Lori Harvey, broke on social media. With that announcement, a lot of people gave their opinions on the relationship. While some social media users expressed happiness about their union, others thought it was a PR stunt set in motion to ‘redeem’ the image of Michael B. Jordan, who had been branded as an African American who did not like to date women of his own race.

Against popular opinion, Michael and Lori’s relationship blossomed, or so it seemed, with the couple sharing snippets of their relationship every now and then on social media platforms. And so it came as a shock when some Hollywood entertainment news sites like “Entertainment Tonight” broke the news of the couple’s split after a year and some months of dating. A source told PEOPLE Magazine, an American weekly magazine that specializes in celebrity news and human-interest stories that Lori Harvey “realized that they weren’t on the same page while she and Michael were making future plans”.

Lori and Michael’s relationship reminded me of my friend Alice’s story. After finishing our National Service in 2019, Alice was one of the few people I knew to get a job offer. After a series of interviews with the HR, her supervisor, the Manager, the Executive Director, and finally, the Chief Executive Officer of the company, she was offered the job. Alice was so excited, she called all her friends to share the news. Even though we were also yet to find jobs of our own, we shared in her joy and tapped into her blessings.

Soon after she had been offered the job, Alice was asked to visit the office for an orientation session. After her orientation session, she was presented with her contract which she was more than happy sign. On the last but one page, she saw “probation” typed in bold and was a little puzzled because no one had discussed probation with her in the interviews. What did this mean? She decided to read the document and ask HR for clarification afterwards if she needed any. After her reading, she found out that the purpose of the probation period was to evaluate her work performance over a reasonable period of time during which her employer can ascertain her suitability for the position in which she had been appointed before confirming permanent appointment. While it may sound as if probations only benefit the employer and prevents them from bad hires, she also learnt from the HR Manager that the period was also for her to learn and observe the company’s culture, values, mission and vision and determine whether they are in line with hers. She could also use the period to evaluate whether working in that position in the company would bring her fulfilment, help her advance in her career and expose her to more opportunities. She thanked HR for providing her with clarity on what the probation period was all about and started work the next week ready to learn and take on the job.

During her six months’ probation period at the company, Alice learnt a lot, she was exposed to new opportunities and was assigned tasks she had never performed before but every day was a learning experience for her. She also observed the company culture and interactions between members of staff and management. She was beginning to enjoy her stay at the company.

Soon, her probation period came to an end and Alice was asked to evaluate her performance during the six-month probation period, she did and her supervisor gave her comments as well. A few days later, she was called into an evaluation meeting with her supervisor, HR and the Chief Executive Officer of the company. During the meeting, she was asked if she saw a future for herself in the company, surprisingly, Alice said no. Probing into her answer, Alice told them that before she entered the company, she thought she had found her dream job but during the six months she spent there, she realized that she wanted to do something entirely different and that she was grateful she had been given six months to come to this realization. Imagine what would have happened if she had signed a permanent contract right when she entered the company, she would have been unhappy and unproductive.

A study conducted by Robert Half, a global human resource consulting firm, in 2018 involving 9,000 candidates in 11 countries across four continents revealed that “even once candidates have accepted a role, 91% admit they would consider leaving a job within their first month and 93% during their probation period if the job doesn’t match their expectations.”

Forty-four percent of participants revealed that their reasons for leaving during the first month include poor management and/or a discrepancy between the job in practice and how it was advertised. Thirty-eight percent would consider leaving because of a mismatch with corporate culture, thirty-six percent would leave because of a lack of proper onboarding and twenty-three percent revealed they would leave if they received a more attractive job offer.

The probation period, like dating, helps the employer assess if the employee is suitable for the job and will contribute to the growth of the organisation. The employee also uses that period to assess if the job role and organisation is right for them and is in line with their future goals. One or both parties can decide to walk away if they do not find what they are looking for.

That is what Michael and Lori did, and I am glad Alice had the courage to do same.