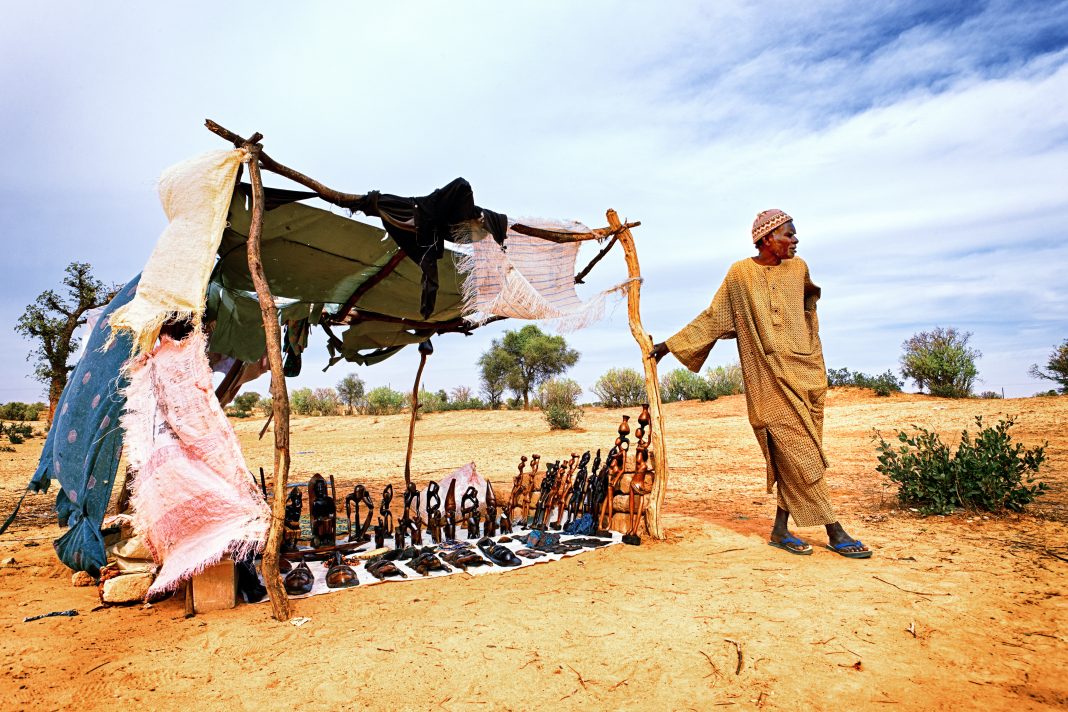 Africa, although made up of different countries, cultures and leaders, the continent is more often than not referred to as a unit. One reason why this is; is because of the similarities the countries in Africa share. This article will be focusing on financial patterns and prowess that countries in Africa share. African countries, compared to countries in other continents, have had a relatively slower growth economically and technologically. For this reason, countries such as the USA, China and even the European Union, have showed dedication and commitment to helping Africa achieve some substantial measure of development.

When it comes to financing development, there is no one-size-fits-all solution. Each African country accepts offers that they believe will work out best for them, and yet, are not always able to attain the standard of development the help was offered for. When it comes to measuring development, there are different metrics that people use including literacy rate, Gross Domestic Product (GDP), Per Capita Income, etc. However, assessing development of a country on a generic note, one should primarily focus on how self-dependent the country is in providing adequate infrastructure, goods and services to both citizens and immigrants within that country

China is a country that has built a reputation of being a global player, offering financial aid to African countries. The strategy is to offer huge loans to African countries. When the loans are being repaid, they are to be paid with interest. Over the past few years, the pattern we see is the inability of African countries to repay their debts. As such, they find themselves in a fix where they have to borrow more money to pay the loans that were given for development. A good analogy for this will be a toddler depending on its mother for breast milk, having the responsibility of paying back the breast milk, without knowing how to or having the capacity to produce breast milk.

African countries that have enjoyed the most aid / financial support have not developed the attitude/culture or systems that are needed for maintaining financial stability. For this reason, it seems that the walk to development will be a very slow one for some developing countries, especially when they continue to lean on other countries for support.

Internally, China has received a lot of criticism and backlash on why it is spending taxpayers’ money abroad. Externally, citizens of African countries show reproach towards China’s assistance, seeing it as a form of neo-colonialism. Considering these tensions that are arising from Africa’s debt story, it seems governments of African countries need to develop their capacity to generate their needed income internally and improve their bargaining power when negotiating and making deals with donor countries.

African countries have enjoyed financial support from different countries for different purposes; Transport, Energy, Mining, Water, industry, Education, among others. Their interdependence on other countries has been in the form of credit, aid/Interest-free loans, investments, financing imports, to mention a few. In the year 2018, China pledged $60 billion to Africa – notwithstanding the fact that many African countries already have some debts waiting to be repaid. If this does not speak of unending debt, it begs to wonder what will.

Africa’s debt story could be a much more interesting and joyful one if the continent was not sucked into an unending cycle of debt, repayment of debt and crippling underdevelopment. Until African countries manage to develop their capacity to build themselves up, it seems this debt story be told for a long time.

Why Goals Set Are Not Achieved

MY CUSTOMER IS ALWAYS RIGHT