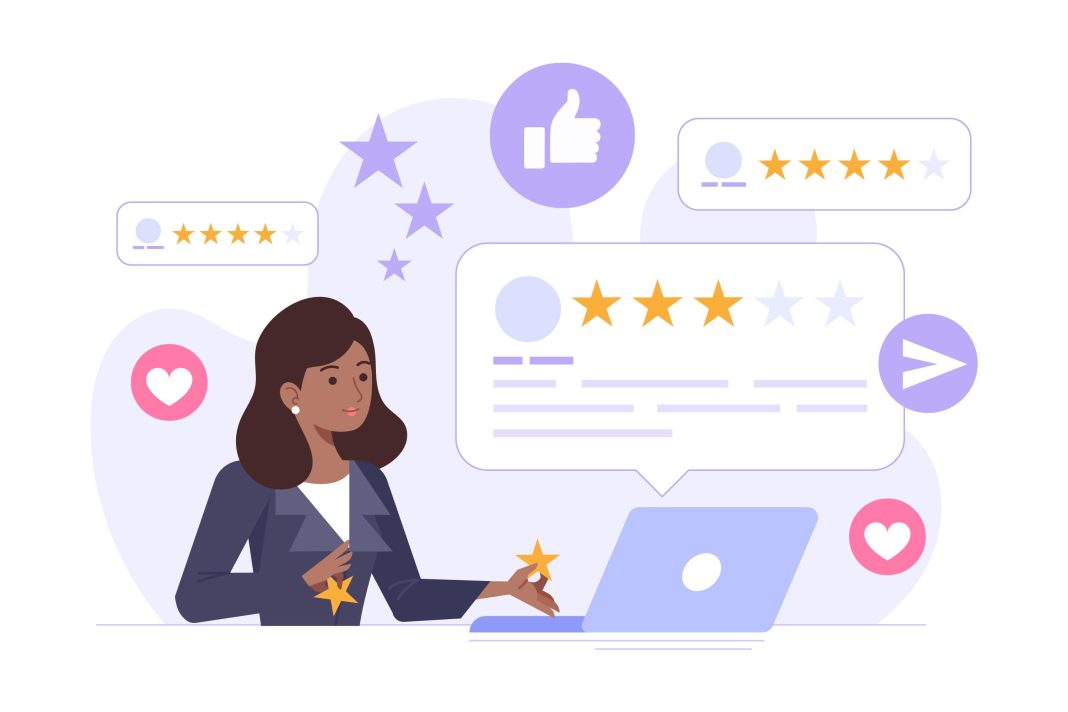 Lengthy hiring practices and slow feedback from potential employers are among the biggest frustrations for jobseekers.

According to a poll of 1,000 jobseekers by a recruitment firm in the UK, 52% were concerned about slow feedback, while 44% said poor communication about the steps required of them was a frustration.

The research also discovered that 39% were unsatisfied with delayed decision-making, while 35% were frustrated by lengthy hiring practices and having to go through multiple job interviews with the same employer.

Matt Weston, Director at Robert Half UK, said timely communication throughout the application process was important in keeping potential candidates interested in the role on offer.

“A company’s recruitment process needs to be balanced against the expectations and frustrations of jobseekers. Companies should be thinking about how they can streamline application and interview processes to ensure that frustrations such as delays in providing feedback and poor communication, do not cost them the best candidates.”

More than a third (38%) of jobseekers said they did not receive any feedback at all about their performance in an interview, while 46% claimed they were not told the reasons why they had not been offered a job.

Around half (52%) claimed they would not recommend a company as a potential employer if it had been slow to update them on progress or had failed to give them any feedback.

About 36% of people suggested they would consider withdrawing their application if they had not been given an update about its status. Disengaged job applicants who have had a negative experience with a company is not only more likely to withdraw their application, they could potentially speak negatively of the organization at hand, jeopardizing the attractiveness of the company as an employer of choice and even potential business.”