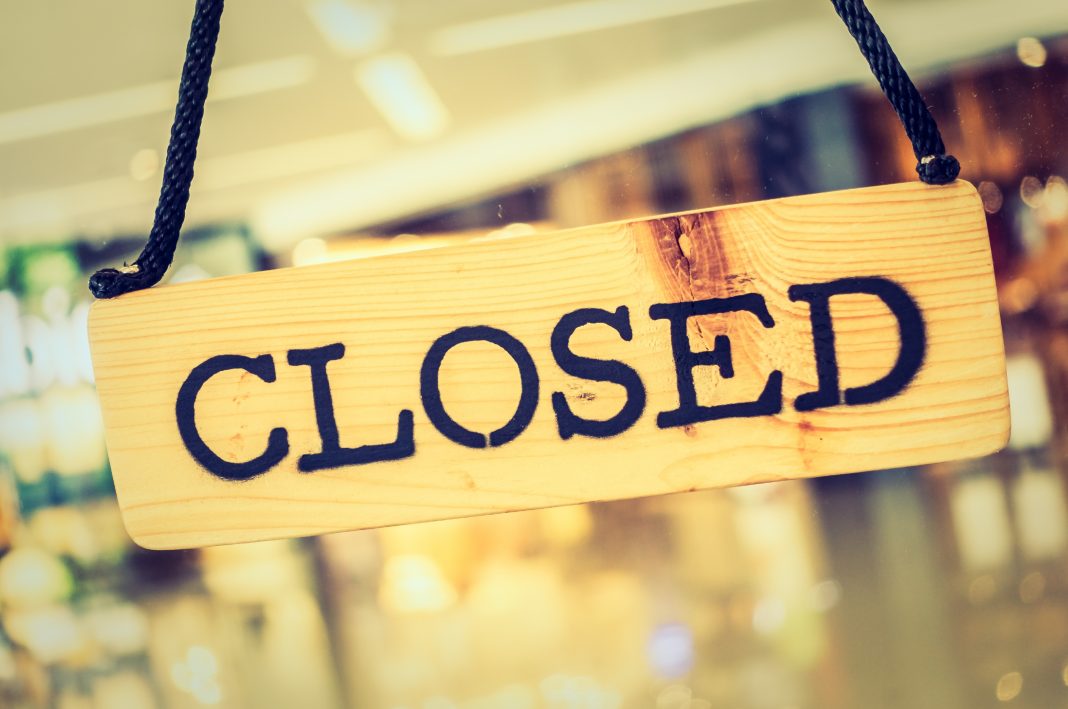 Times are hard! The current economic situation has been so difficult that for some businesses, redundancy is one of the prime options to cut down on costs and stay afloat. However, if this is not done the right way, redundancy in itself may create bigger problems for businesses because of the possibility of costly and time wasting litigations.

Although the Labour Act, 2003 (Act 651) does not define the term redundancy, it gives an indication to its precipitators which include, but are not limited to, where an employer contemplates the introduction of major changes in production, programme, organization, structure or technology of an undertaking that are likely to entail terminations of employment of workers.

Redundancy is one of the grounds upon which termination of employment is deemed as lawful. Nonetheless, failure to comply with the requisite procedure under the Labour Act renders it unfair termination which opens the employer to more liability than it would have incurred.

Under the Act, whenever an employer intends to embark on a major change, which is likely to result in the termination of employment, the employer shall provide notice in writing to the Chief Labour Officer and the trade union concerned, and give the proper notice and the required information according to law. The employer is also required to provide a road map to justify the redundancy and measures to mitigate the effects. Although the Act makes reference to consultation with the trade unions, it is usually advisable for employers to consult with employees when the proposal to make redundancies is in its formative stage before any decisions is made at management or board level in relation to such proposals. Consultation should take place before the employer takes the final decision to dismiss, otherwise, the process can be perceived as a sham and the dismissal being unfair.

When employees are laid off as a result of redundancy, some compensations must be paid by the employer. Redundancy pay is purely a matter of negotiation between the employer and the employee. Parties may usually provide for the basis of the calculation of the redundancy pay in the contract of employment in the absence of which the parties may negotiate the sum payable. In most cases, parties are unable to reach an amicable settlement on redundancy packages. The simple reason being that whereas the employee usually feels he or she is entitled to more, the employer’s aim is to minimize its exposure to the barest minimum. However, in case of any dispute that concerns the redundancy pay and the terms and conditions of payment, either party may refer it to the National Labour Commission for settlement, and the decision of the Commission shall, subject to any other law, be final. Advisedly, it is always prudent to include a redundancy clause in the employment contract. It is equally pertinent that the redundancy clause be properly worded so as to avoid controversies.

It is important to mention however, that all that has been said so far above does not apply to workers engaged under a contract of employment for a specified period of time or specified work; or a worker serving a period of probation; or workers engaged on a casual basis.