HR Focus Universe
Home World of Work Articles PUTTING ALL YOUR EGGS IN ONE BASKET- A QUESTION OF MORALITY OR... 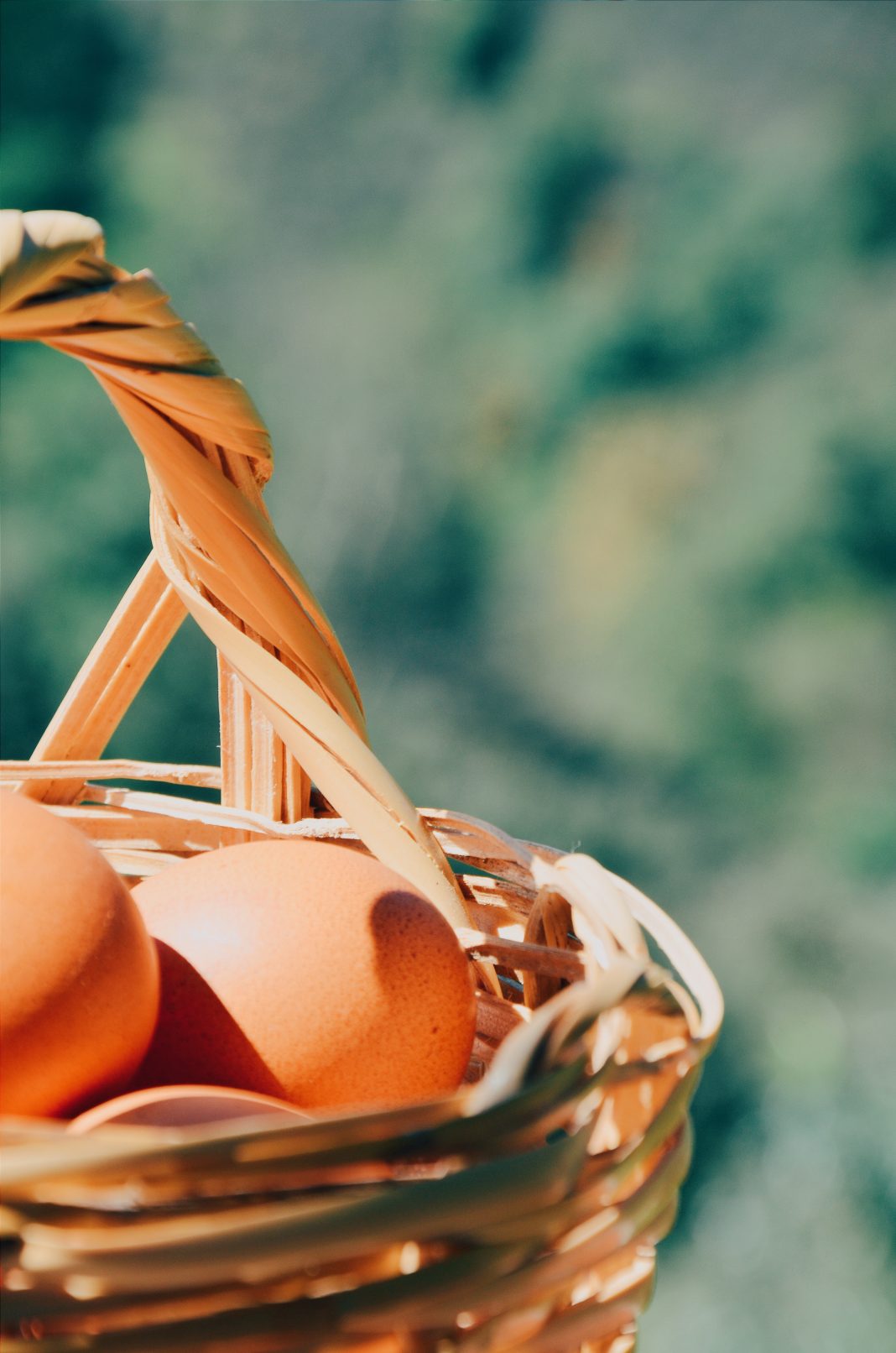 The adage “Do not put all your eggs in one basket” has been widely known by many, right from the social institution of the family, to schools and even in religious bodies. We have always been taught to play it safe; even when taking risks. Growing up, if you were guided by this rule, you would have been spared from the harsh effects of silly decisions in the past. Unfortunately, those who put all their eggs in one basket are seen as lacking morals or wisdom. Is this entirely the case?

In the financial sector lately, especially within the field of investments, many investment giants have seen and experienced the huge rewards of taking risk. One of which, is putting all of your investable funds into one particular investment rather than spreading the funds among a range of investments. Traditionally a typical finance class will teach you to reduce the risk of losing all your funds by spreading it across different assets or investments available, establishing the idea of diversification. This applies to everyone, whether you are a risk averse or you are a risk taker, some amount must be safely tucked away in a less volatile asset; which comparatively, will constitute a very little amount in the case of a risk lover. Regardless, when it comes to investing in the real world the risk taking investors, believe one must go all in, in order to enjoy the bountiful harvest of every dime invested when the odds go in their favor. An outsider oblivious of the factors that incite such investors into these nerve racking adventures may call it greed thereby questioning their morality. Well, maybe that style is not for them since they may be risk-averse investors or are just ignorant about the advantages. However, Mark Twain and business titan, Andrew Carnegie, insist that in the area of investment and other aspects of life, putting all eggs in one basket is wisdom and not greed.

Andrew Carnegie explained that, “those who invest their capital in several investments have scattered their brains. They are not able to focus on one particular investment but have to watch out for all the investments they have done which brings about lack of concentration. He says that it is trying to carry too many baskets that breaks most eggs. It is easy to watch and carry one basket”. Thus he insists, “Put all your eggs in one basket, and then watch that basket”. The key here is to watch that basket. Watching the basket would mean doing all the due diligence that must be done before entering an investment, consulting more than one investment professional, and even at times trusting your gut about whether an investment is right or not. It would also involve being skeptical and asking a lot of questions about the investment. In finance we are taught not to enter into investments we are not sure of and do not understand fully, including investments for which we have minimal information. Though you cannot be a hundred percent sure about every investment, you can at least be 85% sure if you are to concentrate all your resources into a single investment. Being careful should not only mean diversification of funds, it can also mean closely following every move and being vigilant of any tiny bit of information regarding your investment.

Let’s make this article a memorable one by bringing in the topic of relationships! In situations like marriage, courtship or dating, it is usually morally wrong to have multiple partners. Those who have multiple partners give the reason that they are trying to play it safe because if they are unable to get what they want in one partner- which is usually money or sexual satisfaction, they could get it from their other partners. In my opinion, in this case I see more wisdom in putting all eggs in one basket. Yes, human beings change at any time and so can investments which are being handled by human beings. So, all other things being equal, would you not rather be involved with one person who because of his imperfection is not constant in character than to rather be involved in two or three other partners who are each imperfect? In so doing I believe you would be saving yourself from the emotional stress coming from different angles and more so the possible mental stress from trying to satisfy the peculiar needs of these different individuals. Is it not better to invest in one person but still be cautious of that one person as you do so? In every sense, including financially, focusing all of your resources on one individual is economical and judicious as you may end up reaping great returns in the long run. This is wisdom and morality, don’t you think? In the same way, when it comes to investments, people should not be criticized as being greedy or lacking prudence for choosing to go all out on an investment. Potential investors should be taught to be watchful of the basket. They should be taught to take calculated risks and not to ignorantly jump on to every investment that looks attractive; because throwing caution to the wind will be greed. Not all that glitters is gold. After reading this article, you really should not be a victim of an investment scam.

Well, I may not be in the position to judge another’s morality. However I believe the absence of a sense of morality in our dealings makes us act like fools. It’s therefore safe to say morality and wisdom go hand in hand. Putting all your eggs in one basket is a good risk and it is also wise. Then again, if you cannot watch the basket just go ahead and play it safe but by all means let morality and wisdom guide you. Morality itself is inherent in wisdom. Thus if one of the two lack, you would be a fool in the end. 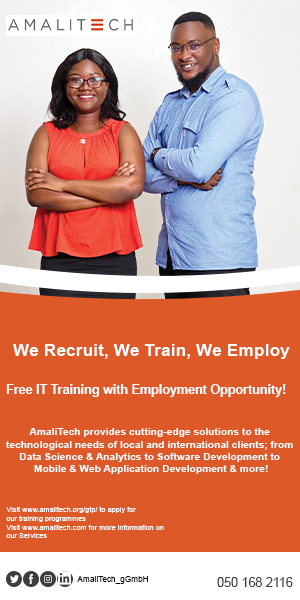 CEREBRAL PALSY: WHAT DO YOU KNOW ABOUT IT?

Expectations of a National Service Personnel

THE CUSTOMER IS KING! – How not to handle complaints