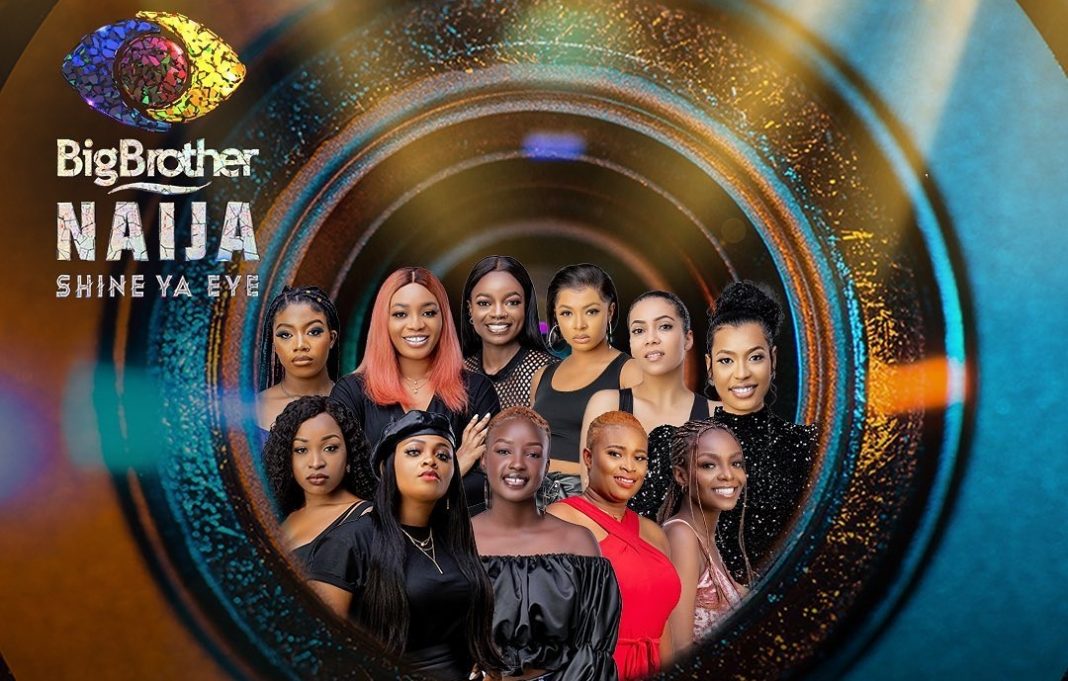 The general public had mixed feelings on the weekend that Big Brother Naija kicked off. This edition, house mates moved into the house in two batches; the men first, and then, the women. Usually, moving into the BB Naija house is a festive moment. There is music, laughter, cheers from fellow housemates, etc. For this season, the men moved into the house the usual way. Yet, the men received the women in an unusual way. There were no cheers, no hurrah, just hushing and silence. The women, under the illusion that there was already a task at hand, were thrown off-guard. It turned out to be a prank that the men played, in the spirit of BB Naija’s fun and games.

Big Brother Naija is a reality show that is aired on Africa Magic and Mnet for specific periods of time. The show invites participants to isolate themselves in a house for several weeks under surveillance to entertain the viewing public. Based on their performance, housemate confessionals and the outside world’s votes, participants are evicted until there is only one ultimate winner. According to Ebuka, the host of the show, the 2021 edition will last a duration of 10 weeks with participants competing with each other for a grand prize of 90 million Naira worth of gifts.

Social Media’s response to how the female inmates were received was interesting – almost as if the expectation for their arrival was not met. Of course, ahead of their actual entry into the BB Naija house, the housemates definitely went through some orientation behind the scenes, but for the purpose of this discussion, the manner in which the female housemates were received into the house, will be likened to an organisations’ onboarding process. In people management circles, we find that onboarding and integration is actually an essential tool for high retention. The Society for Human Resource Management describes the process as “an experience”, pointing out that the first few moments and days in a new organisation will set the tone for whether or not an employee stays there for a long time.

Judging from this school of thought, it is only a wonder what the fate of the season six female participants of Big Brother Naija will be. Their first few moments in the BB Naija house, were neither pleasant for them, nor did it meet their expectations. Some viewers claimed it was an entertaining prank, whereas others were highly displeased. Social Media influencer and content creator ‘TatasCaritas’ commented, “These guys denied the girls the excitement they felt entering the house. It’s a dumb prank because when it’s over it won’t be funny”.

Here are a few more reactions to the first episode of BB Naija as seen on social media platforms:

In an organisation, the manner in which we welcome new employees into our organisation is essential. A light-hearted prank at the beginning of orientation may help break the ice, but the key should be to offer an enjoyable and memorable experience that will positively influence their work and attitude to work. Any negative emotions affiliated to a staff members’ first few days in the organisation may plummet their productivity and buy-in. As such, HR Managers should work on more creative and productive ways to enhance their organisations’ onboarding experience.