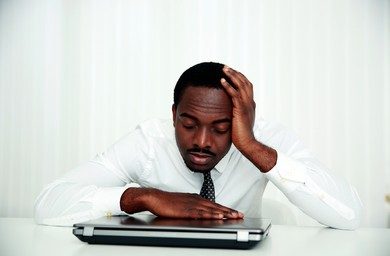 Challenger said he noticed the downward trend when his firm conducted the annual study last year. HR leaders tipped him off that the downturn may have something to do with the #MeToo movement, which shone a light on workplace misconduct. This year, the firm added specific questions about #MeToo to its survey and the results suggest the movement has played a role in the holiday party’s growing infrequency. “Holiday parties — when they are after hours, when there is alcohol flowing — they seem to be a recipe for inappropriate behaviour,” Challenger said. “We know it is on HR’s minds. In a lot of ways, the HR team and department is in charge of creating a safe environment for their employees.

According to the study, 27% of companies said they never hold holiday parties. 8% said they are not having one for various reasons. In 2009, 23% reported they elected not to have one. “In 2009, we were in the depths of the Great Recession — that is when we expected to see these numbers at holiday parties,” Challenger said. But at the top of the market, when unemployment has fallen to the lowest rates since 1969, Challenger said he expected to see the highest number of companies throwing parties.

Still, many businesses want to recognize employees at the end of the calendar year, and the holidays provide a perfect opportunity for that, Challenger said. According to a recent survey by Tripleseat, a business-to-business event, sales and management platform, 66% of employees said they will attend their company holiday party, if it is offered. The survey also found that 57% of employees have seen their colleagues intoxicated.

For businesses that want to host holiday parties but fear the bad behaviour they might give rise to, Challenger has a simple solution: Invite kids. “The first line of defense, instead of canceling the party, is making it family friendly,” he said.