Home World of Work Articles “NAYSAYERS HAVE GOT NOTHING ON YOU!” 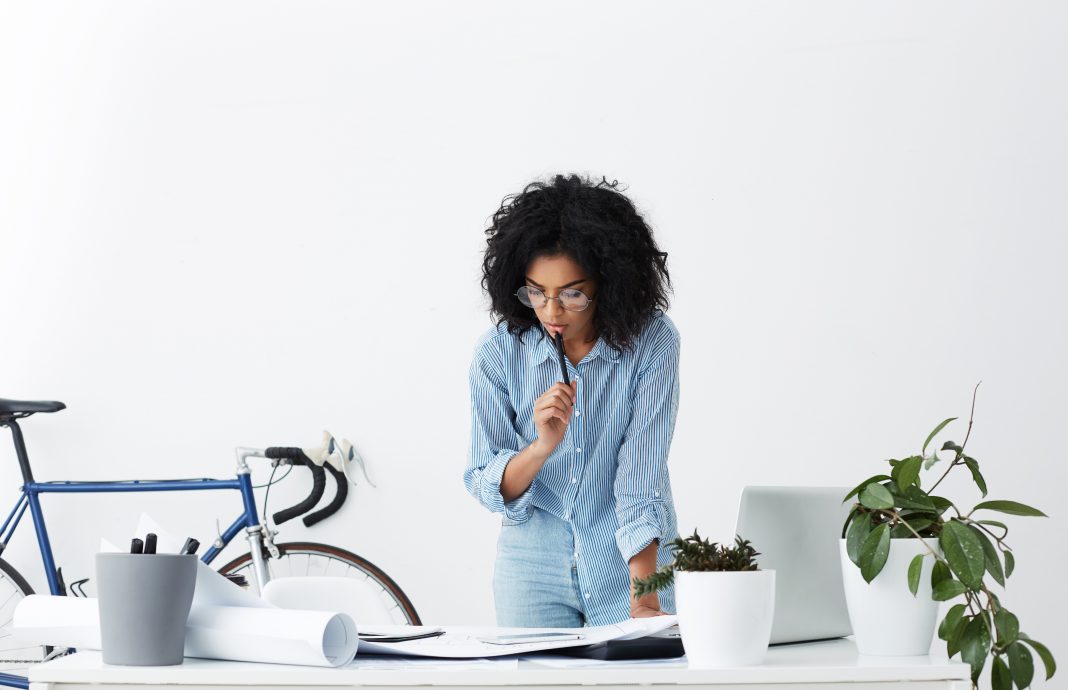 It so happens that around the time when the Nephilim roamed the earth, a guy called Noah was also around. Noah was instructed by God to build an ark for an impending worldwide catastrophe. Now, it is not the idea to build an ark that is in question, but how long it took for this task to be actualized. Some Bible scholars claim it took him 120 years, others also estimate that it was between 20 to 40 years if you put the birth of his sons into consideration.

Let us assume that it was even 20 to 40 years, isn’t that too long to achieve a goal?  I can imagine the pressure Noah must have been given to stop building. It would not be surprising to know that he was, probably, mocked by everybody who found how unrealistic and unattainable his goal was.

The day of reckoning came and God shut the door of the ark himself. Even with that the rains did not start till after 7 days. I am sure periodically people would pass by and knock on the door of the ark and say; “Noah isn’t it too hot in there?” Or “Noah don’t you think you have signed your death warrant by staying in this ark with all of these animals for a reason that is unbelievable?” We all know what happened eventually, but can you imagine what would have happened if Noah had listened to these critiques or naysayers?

Naysayers are everywhere, and their opinions are strong and persuasive, but one food for thought is that people who are too weak to follow their own dreams will usually just try to discourage yours. They awaken the moment you set out to achieve your dream, goals, talents or concepts. And sometimes, they stay there with you till the end as we noticed with Noah.  Naysayers are always there so it is either you pretend they do not exist and do what you have set out to do or you allow them to influence you to click the “I quit ”button.

Starting your own business can be a daunting task. Everything becomes a big deal the moment you start thinking about the processes involved; from finding a name to finding a location, and then to registration, and most importantly, finding the startup capital.

Noah’s story is no different from the stories of Kofi Amoabeng, Ellen Hagan, Kwame Despite, Randy Osae Bediako and other world class entrepreneurs. They had challenges but lived past all these challenges including the persistence of naysayers, disappointments and discouragements.

One truth is no one is ever born an entrepreneur; no matter how genetically-inclined you may be to becoming one, you still have to choose to become one. You still need to put in the work and choose the struggle as a lifestyle.

The decision to be an entrepreneur does not get easier when the field you are getting into is new and no one seems to get the head and tail of it, and you always have to churn your lungs out to explain your concept to people. This is where the naysayers show up and start pursuing an agenda to cripple your efforts, innovations, ideas and mind blowing concept with their negative vibe.

Cynthia Occelli once said, “When people undermine your dreams, predict your doom or criticize you, remember they are telling you their story not yours.”

We live in a society where people are stuck in their comfort zones and refuse to breakout mostly because they suffer from atychiphobia (fear of failure) and naysayers only seem to fall in this category.

Sometimes, naysayers may have a point, but one point above their point is that if plan A does not work, the alphabet has twenty-five more letters to try till it finally begins to work!

Nobody is going to believe in your dreams more than yourself and the sooner you move with that hidden dream and concept, the earlier you will get the world to revolve around that dream.