HR Focus Universe
Home World of Work Articles My Thoughts: The Threat of e-waste in Ghana 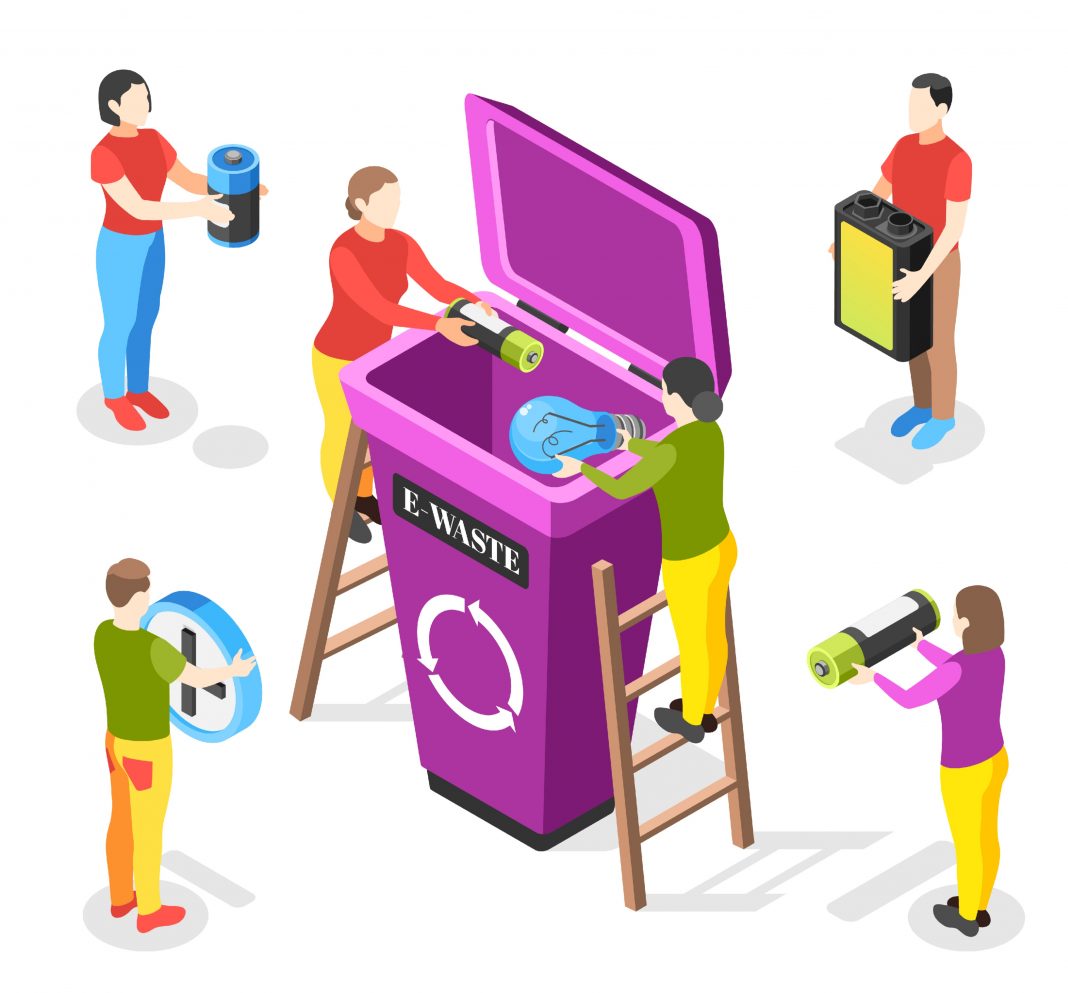 The suburb of Agbogbloshie in Accra holds the unenviable title of being one of the 10 most polluted places in the world. As at March 2014, it was considered to be the world’s largest e-waste dump. A BBC report last year identified Agbogbloshie as the place which poses the highest toxic threat to human life.

The theories behind the alleged sources of the e-waste have been varied. Some say that the e-waste came about from western countries donating computers to West Africa with the hope of pushing the developing world into the digital age. These efforts were said to have backfired because many of the computers were outdated, broken or unusable. Other companies then began to take advantage of the situation to get rid of their digital waste. Countries like the US have very strict waste disposal laws, so it was cheaper to send the e-waste to Africa.

Unregulated shipping containers marked “donations” would land in developing countries packed with e-waste. What had started out as a developmental project devolved into a scheme for companies to get around national regulations and cheaply dump dangerous garbage into ill-equipped and poor rural villages.

According to the United Nations Environment Programme, more than 50 million tons of discarded electronics are produced each year.

Where does the e-waste come from?

Much of it is said to come from the United States. The Ghanaian government does not appear to have enforceable regulations and guidelines on the importation of secondhand electronics; much of it cannot be reused and ends up in landfills where children as young as 11 years take apart the electronic scrap. This is often done with their bare hands and a stone. The metals and plastics are sold by the children in their quest to make a living.

What is being done?

In 1989, the Basel Convention was passed to regulate the flow of hazardous waste from industrialized nations to developing ones for disposal. The Basel Convention states that a country may ship hazardous waste only after it has received written consent from the receiving country. EU laws prohibit the export of e-waste to non Organization for Economic Co-operation and Development (OECD) countries like Ghana. However, a loophole in the law has been detected and e-waste is shipped to Ghana and declared as secondhand goods.

Why it concerns you

The NGO, Greenpeace, finds that the toxic content of electronics could have dire consequences on those who are repeatedly exposed to them. The heavy metals in some devices such as lead and mercury are highly toxic, even at low doses. They could have effects on the kidney, the nervous system and other organs. The effects of lead and copper on the children in particular, was of concern. Lots of the chemicals, once released, will remain in the environment for a long time. The World Health Organization, in conjunction with the World Bank, estimates that 23% of the deaths in the developing world are attributable to environmental factors, including pollution, and that environmental risk factors contribute to more than 80% of regularly reported illnesses.

The BBC report states that more than 200 million people worldwide are at risk of exposure to toxic waste. The report also warns that e-waste imports will double by 2020.

“People in developed countries bring them here ostensibly to bridge the digital gap, but in actual fact, they are creating a digital dump. We don’t need all these obsolete computers because of the health and environmental implications. “               -Mike Anane-e-waste Expert

There should be tighter laws concerning the import of “secondhand” goods to Ghana. The initial aim was to bridge the digital gap, but that may have done more harm than good. It has been suggested that there be an improvement on enforcement of laws on illegal trade and collaboration between European countries and Ghana to ensure that illegal trade in outmoded or worn-out electronics is stopped.

You may not have a pile of e-waste sitting in your backyard but the undeniable fact is you are affected by e-waste. Air pollution, environmental degradation and diseases are but a few of the threats of e-waste. If the right measures are put in place, e-waste can be made a thing of the past.

How To Hire the Best & Forget the Rest?

CORPORATE ME: Neck Ties and the reason why: