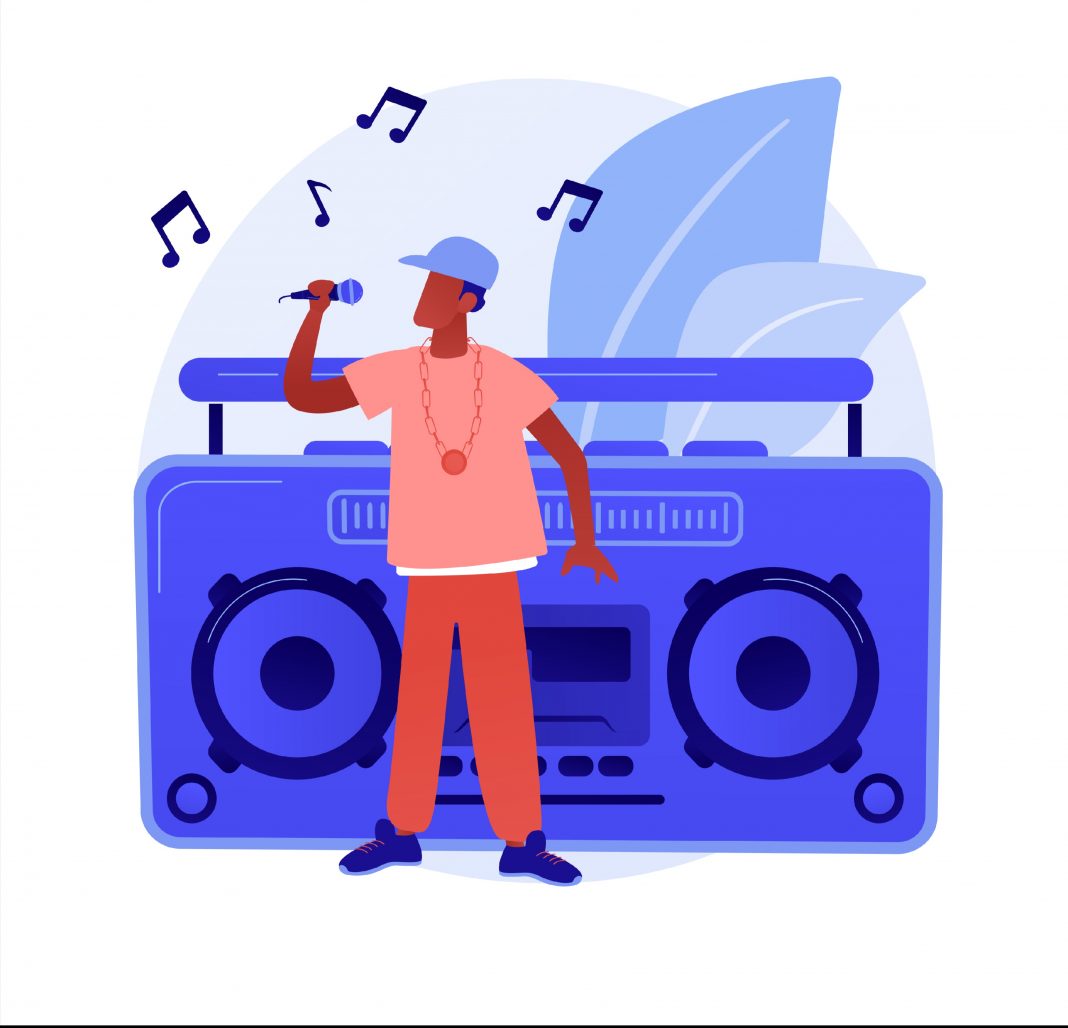 Ghana woke up one morning to the lyrical composition of one of its finest musicians, M.anifest. The hip hop spiced tune, which was also sprinkled with metaphoric innuendos, was actually a diss buffet catered for our very own self acclaimed ‘King’ and fastest rapper, Sarkodie (Sark). Sark, from a point of view, deserves to be called ‘King’ because he has ruled the hip life “rapperdom” with his consecutive hits upon hit, since he surfaced on the music scene.

Apparently, M.anifest (judging from the introduction of his song) was at variance with Sark’s regal claim. But how does one smash a king’s throne of bossiness? By moving a step higher, and that is exactly what M.anifest did. He took a dip in River Styx and emerged a god. Looking down from Mount Olympus in all his omnipotence, the god MC now had the audacity to tell the king not to use his name in vain – and that was just for starters!

The song, which obviously hit a bad nerve, surely did get a “Kanta” reaction from the king. This was definitely a recipe for a cookout (rap war) as the entire Sarknation (fans of Sarkodie) and Manifans (fans of M.anifest) rallied on social media to poke at the beef. This “Clash of the Titans,” became the “talk of GH” for weeks on end with rapper allies pitching their tent on either side of the grill. What would an epic event like this be without the ridiculous memes and parodies? As for the internet trolls, the least said about them the better.

Whether you lay prostrate in worship to the god MC or you bow in obeisance to the king, that is your right as a music lover. However, for those of us sitting on the marketing tree and reflecting on this beef, all we saw were opportunities.

I do not know any marketer who would not stomp over others in pursuit of the hype this beef brought. Not to talk about the engagement of the target audience for weeks on end. Now, we wish we had created the beef so we could rope in the royalties.  Nevertheless, there are some learning curves we can all take home since we could not come up with this brilliant idea:

I am yet to see an advert in Ghana that is brave enough to take a swipe at a competitor’s ad – I am not talking about the colour allusions that the telcos are known for. But the “Catlike Reflexes” that  Jab Jaguar handed to Mercedez Benz in a parody of their “Body Magic” ad campaign. It looks like in Ghana, we are limited in how far we can go in our adverts because of fear of probably  stepping on  a few toes. We are diplomatic to a fault and that tends to transcend into everything we do. I do not have a problem with diplomacy; I just think we should know where to put a period!

Before, Sark was in his own bubble of kingship until M.anifest descended as a god and burst it open. This can be said for service providers, especially those who have monopolised certain markets. They always wear this look of contentment, until competition rears its head.  That is when they sit up and buckle their seat belts. I am sure that Sark, if he is ever the wise king, will step up his game, knowing that he can be easily tipped over. Same goes for organisations that are living on their islands of comfort, wake up before your day of “manifestation” arrives!

In another part of the world, the management of these artists would have raked in more money and facilitated interviews. Companies like GTP would have innovatively produced a cloth named “manifestation” to attract a whole new breed of customers.

Finally, the lyrical altercation between M.anifest and Sark got him some form of traction. Whatever M.anifest set out to do with this squabble may or may not have been from a good intention. But did it work? The rejoinder from Sark is proof enough, as the King even acknowledged that M.anifest was a good rapper. So we can conclusively say it did. As the saying goes, “No publicity is bad publicity.”