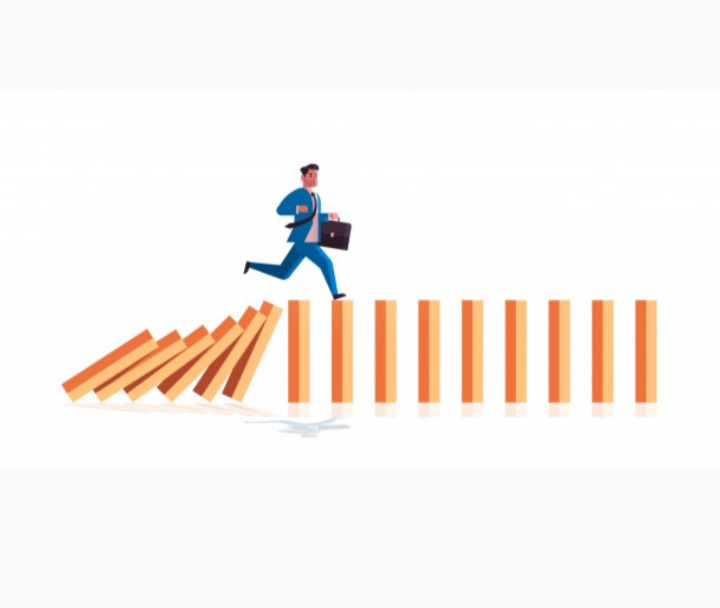 Between 2013, 2014 and 2015, most organisations suffered a huge slurp in employee turnover worldwide. Most HR agencies came out with all kinds of analysis as to why this trend has riled its head. During that time, Ghana was facing a tough challenge in terms of its economy. One may think that this economic quagmire will deter people from job-hopping but no! People separated from their jobs in droves – it was a norm for you to call someone for information one day, only to be told that person had left by the following week.

This did not happen to only local companies, but to multinationals (whom one may assume have better working conditions) as well. According to a statistics conducted by the Catalyst.org, nearly 59 million people left their jobs in 2015. Working conditions and culture among others were stated as some of the numerous causes of the turnover nightmare. Speaking of nightmare, I am pretty sure that the people that had it worse for them were the HR departments. I can only imagine the hurt and disappointment, especially for those companies that had budgeted heftily for training. If this is any consolation, I am a hundred percent certain that just as others left, others came to fill up the vacuum. At the end of the day, we can say all is fair in love and war right?

Well not quite yet. Let me bring your attention to a few scenarios here. Like I earlier stated, people exited and others came to join. Did it ever occur to you that the people who joined your organisation had also been trained by another organisation just as you did your previous employees? I do not want us to get in too deep with the dynamics of the kind of training yet. So we would round it up and say that the entire HR body of the world lost some amount of budget in training employees who ended up at another HR’s organisation and vice versa. “Winner, winner, fried rice for dinner!” Let us move on.

Now to the Domino Effect

Do you realise the trend of “you lose some, you gain some?” Maybe you have not and you are asking how does this benefit our organisation in any way? Here is the trick, you may or may not have heard about the domino effect, but it is explained as “a situation in which one event causes a series of similar events to happen one after the other.” In the categorical case of HR, the domino effect has already happened with the turnover rate, which seemed to be almost spinning out of its axis. Instead of sighing in defeat, HR can take a hold of this situation and counter-spin it to their advantage.

When I say unite, I mean it in a very allegorical term as in combining your powers like the Planeteers in Captain Planet. This may say sound ridiculous, but let us see how it works. The Planeteers each have a ring that controls various elements of the universe – earth, fire, wind, water and heart. HR can be found in every organisation and industry around the world. They provide HR services to industry specification, hence the various elements. Now you would agree with me that each one of the Planeteers are unique in their own right, but are not as potent as when they combine their powers, which ushers in Captain Planet. This is mostly done when they are not able to defect a very powerful enemy. HR, I ask you, would you not consider the low turnover rate as a force to reckon with?

Now that I have your attention, let us move on, on how to nip this situation bud. Having established that this whole turnover muddle has to work in HR’s favour, the first thing HR needs to agree on is to continue training. Yes, about that, we understand it is expensive and they will leave anyway so why bother? Point well noted. What if you do not train them and they decide to stay anyway? Do you know how costly that will be to your organisation? What if the entire HR body makes it mandatory to train their employees? When that happens, it takes away the fear factor of having lost when employees leave because you know the set of employees that will come have also been trained by your fellow HR – the domino effect.

Still not convinced because the process of training will cost you money? Well not quite as much. Once HR is united in this whole training process, they can compare notes. By that I mean, if one employee is moving from one point the other, you will know what they have already been trained on, and you would not spend another resource in training them because you know your colleague HR has you covered. This helps you focus on the essentials rather than a generic sort of training – cost reduction, ticked.

Another very interesting phenomenon that could take place is what I call the “employee swapping.” As HR, you know there are some people who do not fit the organisation. They may be good in another area, but not with your organisation. If HR is being more interactive with one another, one would realise that they may need another’s employee and vice versa. When this happens it makes recommendation easy and the process of hiring smooth. Everybody goes home happy!

The role of HR has witnessed a dynamic shift from the known tradition of administration and secretariats to a strategic business partnership. HR has been given a wide berth to think of innovative ways of making an organisation not only efficient and effective, but to also impact on its ROI. Thinking outside the box is the only way to ensure that HR stays on course!

HOW ORGANISATIONS CAN CONTRIBUTE TO THE FINANCIAL GROWTH OF THEIR EMPLOYEES