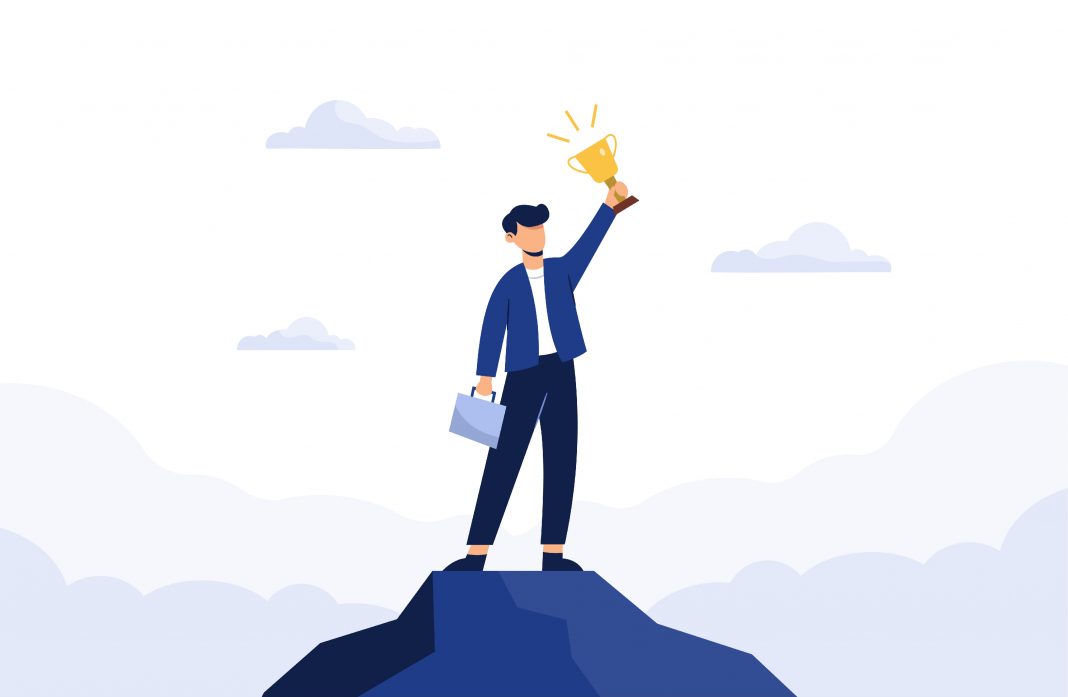 “Your attitude, not your aptitude, will determine your altitude” –Zig Ziglar

Professionals are recruited into organisations not on the grounds of charity but largely on the basis of applicants` qualifications and competence. In the scheme of things, the employer expects a certain level of productivity from the employee. In some quarters, there are performance indicators and quotas. The more productive an employee, the better for the organisation he or she works for. The sad reality however is that, for one reason or the other, some employees who are skilled, competent and well qualified for the job, over time, develop some sort of lackadaisical attitude towards work and only put up their best when they are under the watchful eyes of supervisors. Some efficient employees hitherto attend to their daily tasks with a less than appropriate attitude and this impacts negatively on their productivity. The reverse is the case with employees who love their work and are enthusiastic about their work. Employees who approach their work with the right attitude and who consequently excel on the job are the ones who eventually get promoted and who, in time, climb high the corporate ladder. Also worth-noting is that, it is the productive employee who hardly gets laid off when a company is considering downsizing. The point I am driving at is this; in the world of work, attitude matters immensely: it influences job performance and all the gains that come with it. Numerous studies have validated that 85 percent of the reason people get jobs and get ahead in those jobs is because of attitude.

Zig Ziglar tells the incisive story of two women who once worked for Western Union. These two women were dissatisfied with their work and wanted out. One evening, while having coffee, they discussed the issue and resolved that in spite of the fact that they did not have an alternative job offering, they simply could not tolerate that place any longer, and were going to leave. They developed an elaborate plan about how to make a grand exit. In essence, they were going to quit their jobs without notice after work on Friday of the next week. As the days went by, they talked about the exit plan, laughed about it and had a good time for the most part.

On the appointed day, by plan, they dressed in their best attire and met at the office an hour early. They tidied up the kitchen and were done brewing the coffee by the time their first co-worker arrived. They greeted her with considerable excitement and invited her to sit down and let them get her a cup of coffee. The new arrival was astonished and delighted and wanted to know the rationale behind the apparent change in their attitude to work. The two culprits just laughed and said everybody had been so nice to them they decided that they were going to reciprocate their kind gestures.

A couple of minutes later, another employee came in, and the process was repeated, perhaps even with more enthusiasm, then the third and fourth, with the same result. The two conspirators were at the front counter when the doors opened for business. They greeted the first customer with broad smiles and a cheerful “Good morning!” They told him how delighted they were that he was their first customer of the day, that they felt it was a good omen. The man exchanged some pleasantries, took care of his business, bid them a cheerful “Good day,” and exited.

A few moments later, another customer came in. They greeted him with equal enthusiasm and courtesy and offered superb service, thanked him profusely for coming in, invited him to come back, and so it went all day long. They were highly motivated, enthusiastic, and very gracious to everyone. The rest of the employees were astounded, to say the least. All the customers were pleased and delighted; things went unbelievably well with no glitches of any kind.

At about 4:30pm one of the women said to the other, “Well, we are going to walk out and not say anything and never come back, or do we make our grand exit and tell them this the last time they will ever see us?”

Her partner in crime, somewhat astonished, said, “What are you talking about?”

The first one said, “Well, you know, we are quitting today.”

Her partner said, “Quitting! Are you kidding? Quitting the best job where I have the most fun I have ever had in my life? No way!”

Eventually, these two women who had earlier consented to quitting their jobs, rescinded their decision, remained at post and excelled in the discharge of their duties. Did their roles or working conditions change? Absolutely not! What was the difference then? A change in attitude. A job they once hated with passion became one they cherished so much. Their change in attitude had a direct bearing on their job satisfaction and consequently on their job performance.

I sign off with a quote attributed to Charles Swindoll. He states: “The longer I live, the more I realize the impact of attitude on life. Attitude, to me, is more important than facts. The remarkable thing is, we have a choice every day regarding the attitude we embrace for that day. We cannot change the fact that people will act in a certain way. We cannot change the inevitable. The only thing we can do is play on the one string that we have and this string is, attitude. We are in charge of our attitudes.”