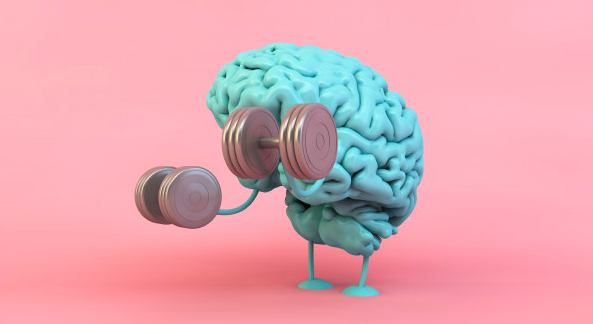 For a long time, the feel-good factor of exercise had been well known. Exercise had been fingered as the famous trigger of all kinds of hormones that improve the general well-being of a person and improve brain activity. In the past, that is where all the research ended.

Now all kinds of findings are being made that point to the fact that exercise may result in the new growth of neurons, a phenomenon hitherto thought impossible.

On a cursory look, it makes absolute sense, and the explanation is supposed to be simple – increased exercise leads to increased blood flow to the brain cells and hence, increased oxygen. Increased nourishment should mean increased cell growth and therefore, better brain development and function. New findings are however proving this view simplistic. The answer is a little more complex than this sequence.

A lecturer at the University of Illinois, Charles Hillman, noticed that the top 10 per cent of his class regularly included members of the cross-country team for whatever exam he gave.

This observation set off questions in his mind that he set off to the laboratory to answer with some experimentation. With his colleagues, they recruited some 300 students and went through classic Physical Education (PE) routines of sit-ups, fast jogs and timed push-ups.

Then he checked their physical abilities against their performances in a standardised test. Sure enough, his theory was proved right, and the best performances were from the strongest bodies. Biochemistry has clarified this phenomenon in the lab, crystalising these observations into powerful scientific facts.

Every time an arm muscle or thigh muscle contracts, chemicals are sent out, including a protein called IGF-1, which crosses into the brain and causes production of other important brain factors.

The most important brain factor is one called the brain derived neurotropic factor; BDNF. BDNF is key to the development of networks in the brain.

Now, the juicy news – adults maintain constant levels of BDNF, but as they age, neurons begin to slowly die off. Until now, this process was thought to be irreversible.

However, it has been discovered that the brain is actually capable of regrowing new neurons and the missing link. BDNF! And this does not take long. Hillman claims that after a half-hour work out, the brain is in better shape within 48 minutes.

Of course, the benefits of exercising in the management of hypertension, diabetes, obesity, etc, remain well documented and still relevant.

Downside for an undisciplined man is that it is important to keep at the exercise, over a long period, to maintain the effect and reap its long-term benefits.

A 30-minute walk daily may be all you need.