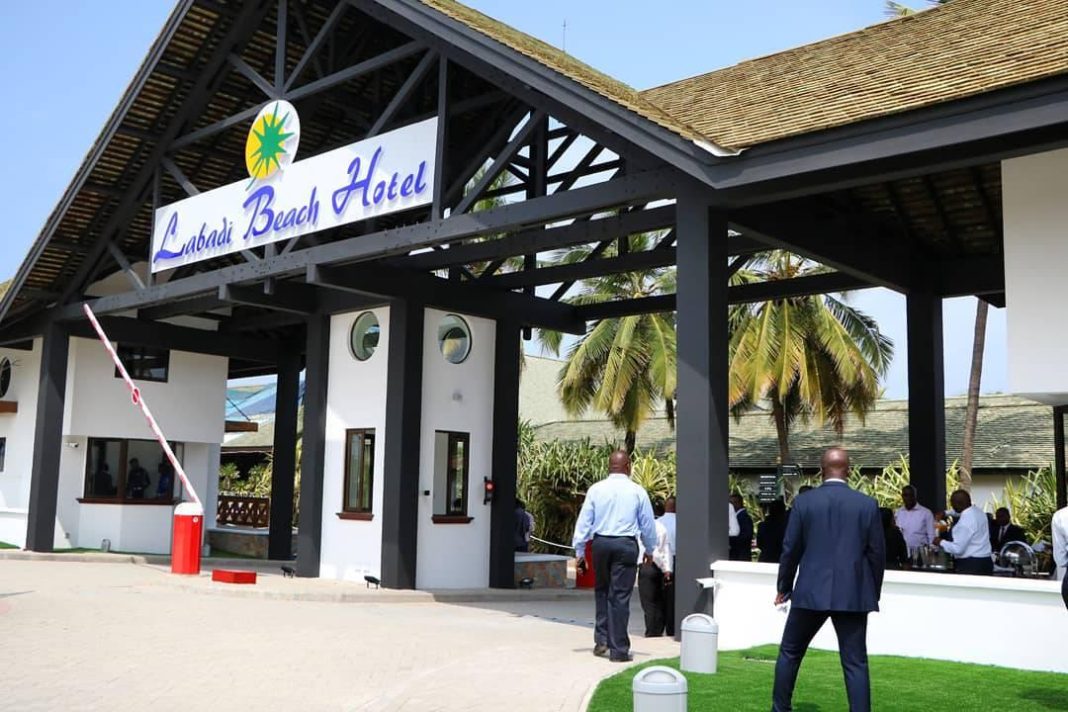 Ghana’s premium five-star hotel, Labadi Beach Hotel is thirty years old! The hotel was opened on 22nd of August 1991 and has led in delivering excellence in the hospitality industry. In 1991, the organisation was built to host the Non-Aligned Movement conference in 1991. Since then, the Hotel’s remarkable reputation has been as a result of year-onyear excellence in customer service and service delivery. The hotel has hosted several high-profile government officials and world leaders such as/: The Queen of England, Jacob Zuma, the Prince of Southern Arabia, the Japanese King and Tony Blair, to mention a few.

In terms of service excellence in Ghana, Labadi Beach Hotel is known to be one of the best. The hotel has won the best 5-star Hotel in Ghana four times in a row. They have also been awarded CIMG Hotel of the Year twice in a row, an award for Best Facility, Service Excellence and Value for money. Recently they won the Best Events Center, twice in a row.

In a conversation with the Executive Assistant Manager of Labadi Beach Hotel, Mr. David Eduaful, he shared deep insights to the values, challenges and internal choices that have attributed to the success of the organisation. He said, “At Labadi, we believe in one thing; which is that the customer is the key to everything that we do and that is our driving force in this hotel.”

He went on to explain that the value of honesty has been hammered into the DNA of the staff that it has become the culture of their establishment. The people at Labadi Beach work as a family and are united under that bond of trust and understanding. This has been one of the motivations for their high retention rate, as the average length of service is fifteen years. It tells a lot about the culture and how they treat their people. In their own words, “Labadi takes care of their people”. For this reason, they have succeeded in building cohesion among teams such that everyone knows what to do. This is “the oil that lubricates the Labadi machine”

Their secret to maximizing their employee’s productivity is: “Staff first.” They are the ones who take care of guests or clients. For this reason, we make sure they are happy and then, they will serve with all their hearts.

We have also learnt over the years that for us, the customer is not always right, though ‘the customer is always king’. We ensure that they are treated as kings and queens at all times, being mindful that there may be some lapses in communication or honesty from the client’s end.

With the organizations’ growing leverage of over a hundred and fifty rooms (150) and ten suites, Labadi Beach Hotel’s success story is told in the hard work of their people who ensure excellence in service delivery on a daily basis.