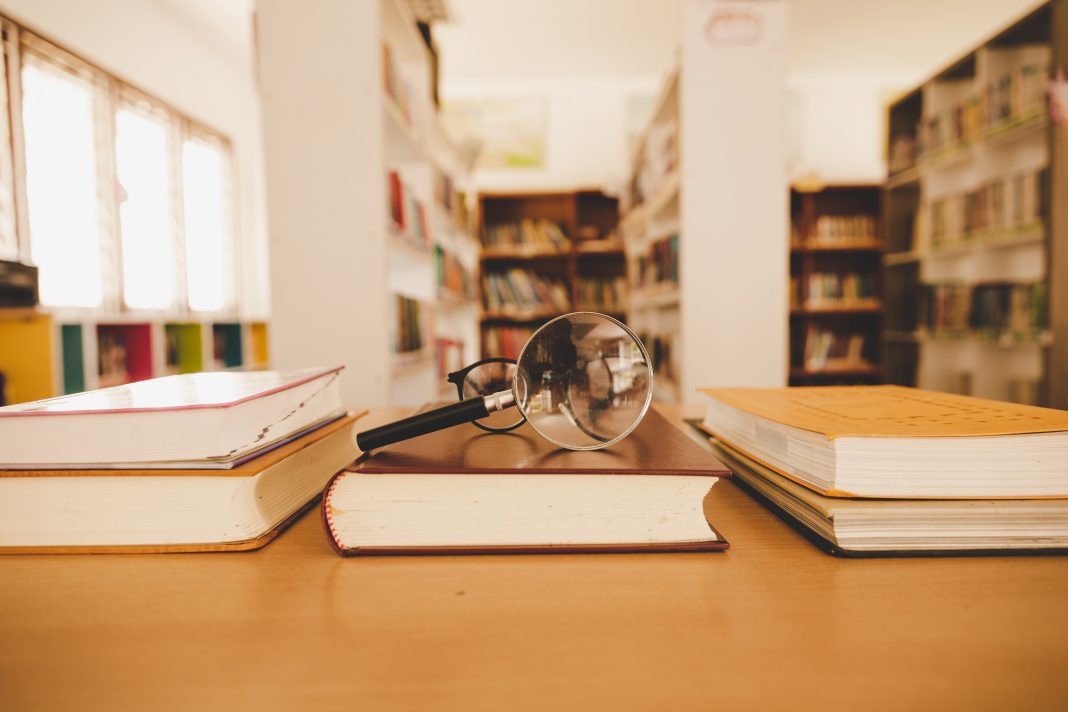 When it comes to movies, and how criminal law is enacted on our TV screens, we hear a lot of charges being placed on criminals for “Aiding and Abetting”. But what does that really mean as far as Ghanaian laws are concerned?

The Criminal Offences Act (1960), Act 29 in Section 20(1) defines abetment clearly. It states that “a person who, directly or indirectly, instigates, commands, counsels, procures, solicits, or in any other manner purposely aids, facilitates, encourages, or promotes, whether by a personal act or presence or otherwise, and a person who does an act for the purposes of aiding, facilitating, encouraging, or promoting the commission of a criminal offence by any other person, whether known or unknown, certain or uncertain, commits the criminal offence of abetting that criminal offence, and of abetting the other person in respect of that criminal offence.”

This means: any act which helps someone to commit an offence is termed abetting or the abetment of that criminal offence. The small shout of encouragement when a suspect is in the hands of a mob that seeks to mete out justice, the counselling of a friend to “deal” with his adversary, being a lookout for a friend who wants to steal, showing your friend the way to the quack doctor for abortion pills, and any act, however minor, that would help the commission of the crime is enough to be termed as abetment.

The consequences of abetment as defined by law is stated in sub sections 2 and 3 of section 20. It is clearly stated that an abettor to a crime will be punished just as severely as the person who committed the crime. The law views the abettor as having engaged in the substantial offence. This means that it does not differentiate between the person who committed the crime and the person who only facilitated or counselled them concerning it. They are both liable before the law. If the crime was unsuccessful, the law in subsection 3 shows that the courts still hold on to it as though it was committed and the abettor receives the same punishment as the actual offender, except when the punishment is one of death, and the abettor receives a life term instead.

Before you give counsel on a matter where emotions are involved and tempers flare, before you become a member of a mob who encourages the others to deal with another person or group of persons, remember section 20 of the Criminal Offences Act, 1960. It might be the only difference between a prison term and a peaceful life.

The above tweet is a pidgin narration of the following incident: An employee, Brian has just been queried at work for yelling “Hoh” whenever anyone is insulted. Based on that, he was identified as an instigator to a fight, seeing as his exclamation heightened emotions in the workplace.

Essentially, knowing where the lines are drawn will assist organisations in determining whose actions aided and abetted a crime, especially in the world of work. In a work environment that does not speak directly to the topic, the rule of the land is sovereign.

This is an unsolicited prompt to determine what laws govern your work environment on aiding and abetting. You never know how you may be aiding in committing an offence to your boss or your organisation.

ENTRY LEVEL BUT WITH EXPERIENCE; THE RECRUITMENT CONUNDRUM.