Home World of Work Articles How To Hire the Best & Forget the Rest? 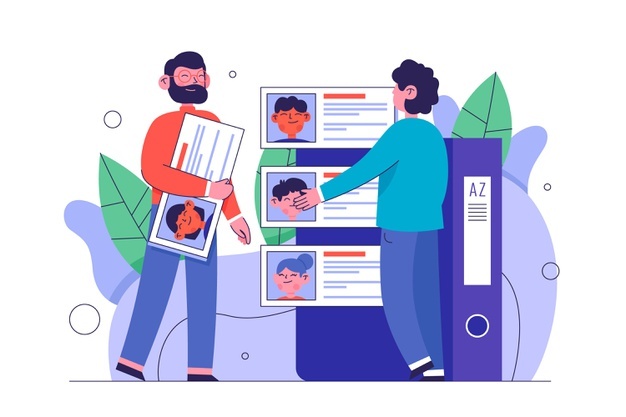 A company hired a young man as a warehouse assistant to be in charge of the in-­ow and out-­ow of goods at its warehouse. After a certain period, a stock-taking exercise conducted revealed that goods worth millions of Ghana Cedis were missing from the warehouse. The young man was accused of stealing the goods after thorough investigation; therefore, management decided to fire him. The Managing Director, at a meeting between the HR Manager and the Warehouse Manager, demanded the arrest of the employee. Subsequently, HR was held responsible for hiring a thief while the Warehouse Manager who had direct oversight responsibility over the employee was left off the hook. The question is ‘why blame the HR Manager and not the Warehouse Manager?’ The simple answer; because ‘HR hired him.’

Clearly, the ultimate responsibility of every action undertaken by employees would always be laid at the doorstep of HR. I have cited this scenario to buttress the point that hiring employees is a big issue in most organizations today. Hiring wrong people into an organization is the major cause of low productivity levels, low profit levels, high operational cost, high staff turnover, de-motivated workforce, etc. Hiring of staff is part of the HR function, which involves bringing the best candidates into an organization to perform an assigned task geared towards the achievement of its goals and objectives. In the quest to hire the best and forget the rest, the following 7 Cs are worth considering:

Does the candidate possess the right competence required to perform the task? This is a question that needs to be considered before hiring the candidate. Every job requires some specific skills, experiences, knowledge, education, age-limit, etc., and this must not be compromised. A candidate who does not meet the minimum job requirement must not be hired.

Does the candidate have the right working attitude that is necessary to get the job done? Every organization has a set of values and norms which are expected to guide the behavior of its workers. Hiring a competent candidate with a bad work attitude may be dangerous to the organization.

How competitive is the potential candidate you have selected for the job, as compared to others in similar positions within or outside the organization? Being competitive means having something that puts you ahead of others. It may be an additional qualification or an experience or skill which the organization can be able to take advantage of. It is important to always consider candidates who have a competitive advantage over others for the job.

How committed would the candidate be towards the organizational or departmental goal? Some candidates may just not commit themselves for the long-term and it is not worth hiring them. You can always do a background check from their previous employment to ascertain how long they worked and why they left to determine their level of commitment.

Is the salary expectation of the candidate far above your budget? Some candidates make unreasonable demands and may not be open for any negotiations. Such people are not worth considering for hiring because they will create problems when they come on board. In deciding what is fair compensation, you need to be guided by what others in similar positions are taking, what the candidate is currently earning and what he is bringing into the organization.

How compatible would the candidate be amidst the organization’s culture and working environment? Would such a person be able to establish a good relationship with other staff, managers and more importantly customers of the organization? It is not advisable to hire a person who has no sense of belonging and feels isolated from others within the organization.