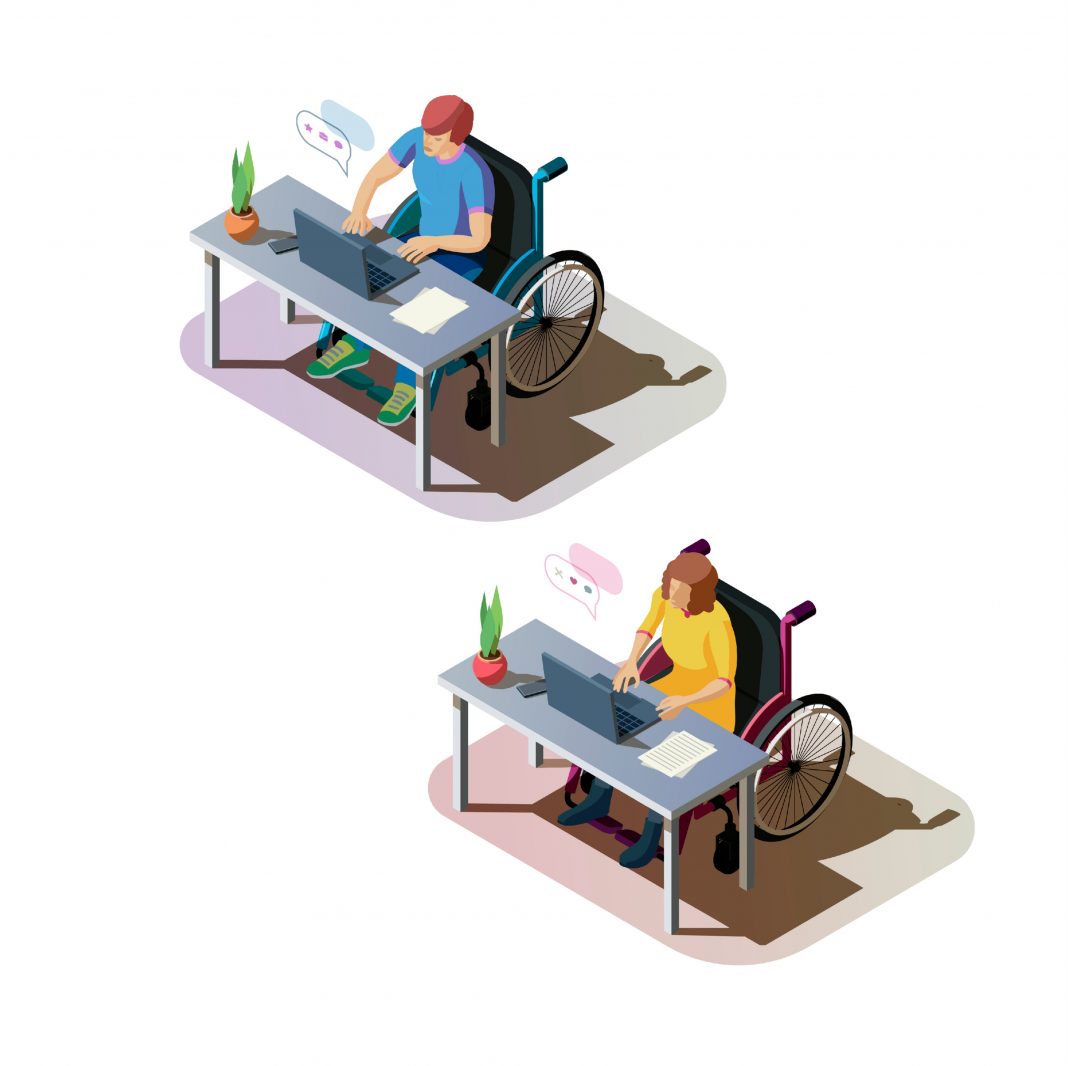 I must be getting old. I clearly remember the debates about bringing ethnic minority employees into the workforce, paying women equally to men, and even preserving the workplace wisdom provided only by older workers. Today, such debates seem as antiquated as whether women are capable of riveting airplane panels, as thousands of ‘Rosie the Riveters’ proved in World War II.  Yet today, a similar debate rages over whether people who have disability can successfully hold a job.  In fact, it is the same old debate.

To properly engage in this debate, we must better understand some definitions. In the U.S. for example, having a disability does not mean that a person uses a wheelchair, or has a developmental disability such as Down’s syndrome, although these are popular notions. In 2009, the U.S. Congress greatly expanded the definition of a disability to give it a broad interpretation when they amended the Americans with Disabilities Act (ADA): millions more Americans fall under prohibitions against discrimination on the basis of disability by employers.

But that is all negative gain – telling employers what they must not do. The trust and respect are gained with an understanding, usually by experience, that the old arguments against hiring minorities and women are just as inapplicable and biased as they were in 1940, 1960 and 1980. People with disabilities are a different population, but the biases, arguments and tactics are the same. And as was the case with women and minorities, most resistance is based on misinformation. Here are the facts behind the misinformed objections most often related to hiring people with disabilities.

So, if you regard yourself as one of the enlightened employers who have readily accepted women, minorities, people of other cultures and older workers into a broad cross section of your workforce, for equal pay and for equal work, then you can gain further competitive advantage in your marketplace by consciously reaching out to people who have a “condition” in an equal manner to recruit, hire, train, employ and promote. But I caution you to make many new friends from among this population, just like all others to whom you have opened your employment ranks. Trust and respect goes both directions.