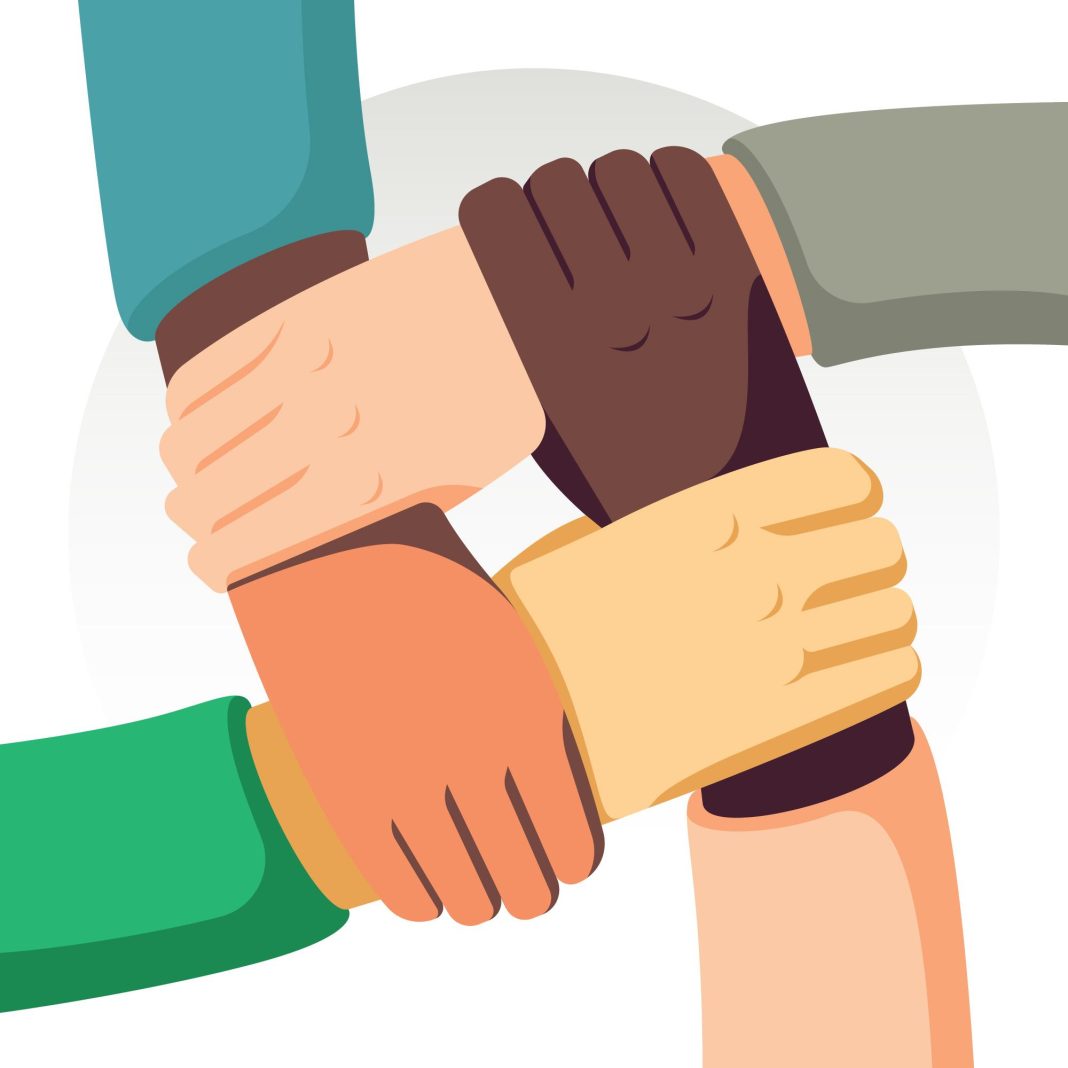 Every employer knows that firing an employee who makes discrimination complaints can lead to a retaliation lawsuit. But what happens when the
employee is fired for how they made the complaints, and not for making them?
A court addressed this issue in a recent ruling:

Hector Jenkins, an immigrant from Costa Rica, worked for the Housing Court
Department in Boston when his supervisor began making offensive comments to
him, such as calling him lazy and saying nobody wanted him at the company. When Jenkins was passed over for a promotion for a white American employee, he filed a discrimination complaint.

However, Jenkins didn’t go through the proper channels. He sent long multiple emails voicing his concerns to his supervisors — as well as many of his co-
workers. Jenkins sent over ten emails to a majority of the company before he was placed on administrative leave.

When Jenkins returned from leave, he was told his complaints were being investigated. He was also told to voice his concerns through proper channels, and to not air his grievances to the entire company. Despite this warning, Jenkins continued to send his emails. All the while, his discrimination complaints were being investigated by the company. Eventually, Jenkins was terminated for insubordination, and he sued his employer for retaliation.

The First Circuit rejected Jenkins’ retaliation claim. It said he wasn’t fired for making complaints, but rather for the way he made them. The employer warned him multiple times not to send his complaints to the entire company, but he refused to stop. It was clear that Jenkins was fired for insubordination — not for making a
discrimination complaint.

It also worked in the employer’s favor that he/she took Jenkins’ complaints seriously
and was investigating them, despite his insubordination.

One lesson employer can learn from this case is to: Have clear reporting methods and communicate them with employees. The court’s ruling also helps reassure employers that they can discipline workers who don’t follow the proper reporting methods.