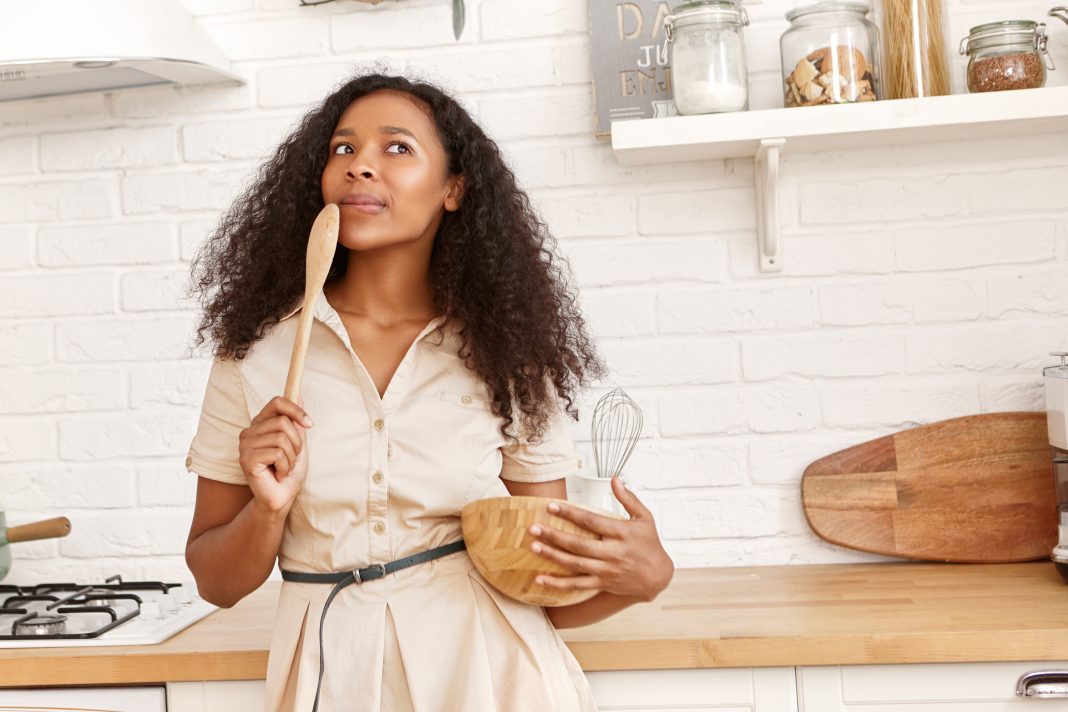 The high points in our lives, and the low points, play a decisive role in shaping us as individuals. The results aren’t always obvious: sometimes it is our worst experiences rather than our triumphs that are the most character building.”

“Domestic engineer- designate”. This was the title an elderly lady gave after her name when she was asked to introduce herself at a social gathering. A noble profession indeed! Some people call it [a] housewife. [b] Home manager. [c] Home economist. [d] His majesty’s registered servant. I suppose I could go on and on. All I am saying is that the woman’s title was so apt, in fact by the end of the evening all other ladies who wanted to call themselves “unemployed’ because they were in the home were quickly corrected by the men with a loud chorus, “domestic engineer”.

Apparently, it is very common to find wild flamboyant names for what we might term simple jobs. I hear a plumber is called a “domestic technician”; a receptionist is called a “front desk manger”, among many others. Lovely titles, aren’t they? In fact, being called any of such designations will certainly lift spirits up for a start.

So! Domestic engineers, housewives, home managers or whichever title you choose to call yourselves, please DON’T ever call yourselves “unemployed’. Please do not ever under-estimate yourself in affairs of the home. Many a time, it is said that a home without one of these special people can be in serious trouble.

The roles of the domestic engineer/ housewife in the home cannot be overemphasized; we bring forth, take care of, nurture, guide, comfort, the list of course is endless.

Every woman in the start of married life is a potential housewife and whichever way she wears this august title is entirely up to each individual. I must tell you right away though that most women take the position very seriously, that is why you see mother in the old family jalopy every morning the children all over town, for as the saying goes, “how we for do?”

At many conferences, workshops and seminars that I have attended in the past, the question of how to juggle the role as a mother, wife and career woman is always part of the agenda. The interesting thing though is the fact that women all over the world share the same sentiments about their roles in the home, though cultural, economic and social differences obviously make room for a few peculiarities from country to country. Domestic Engineer; “she who must be obeyed” is a very powerful woman in the home – she is also the most current with all the news and information you care to know about. Many times, you hear a grateful voice saying, “Mum you are a genius” and why not? After all, she is the one who is at home reading all books and magazines and listening to all the news and current affairs on the two boxes-radio and television i.e. By the end of the day, she is filled with knowledge and tons of info.

For the children, she is the one that you must at all costs hold all important discussions with before it reaches the corridors of the Sanhedrin. She is the one who can tell you which way your case is going to go, she can tell you straight away whether that “all-important” request will go well or not. In fact, next to the almighty father in heaven she holds the key to your life.

AMAZING? Yes, it is! Many children were raised through school and beyond on some of these “three and a half pence” accounts. Madam Domestic Engineer Designate! We salute you, for what will many homes do without you.