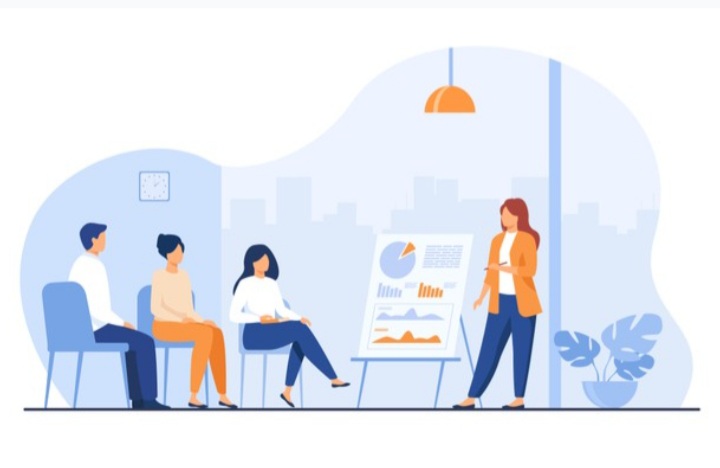 “One day with a great teacher is better than a thousand years of diligent studies”. This well captured thought of the Japanese speaks of the crucial role that mentorship plays in the lives of people. A mentor can be described as someone with a relatively higher experience or wisdom that shares insights or tutors a less experienced person often called a mentee or protégé. The relevance of this institution is well appreciated from the Greek epic ’Odyssey’. In Odyssey, King Odysseus placed his son, Telemachus, under the care, guidance, leadership and tutelage of his friend, Mentor, when he, the king, had to go for the protracted Trojan War. The concept is even captured more aptly when the goddess of wisdom, Athena, had to disguise herself to assume the personality of Mentor each time she came to visit Telemachus. The crucial role of Athena as Mentor in providing plans for Telemachus on how he will deal with personal dilemmas made the personal name Mentor to be gradually adapted as a term in the English language to describe someone who impacts wisdom to and shares knowledge with a less experienced person.

Role Model Africa is a mentoring platform designed for the African Youth who want to replicate the success of their businesses in other African countries and beyond. The main feature of Role Model Africa is a quarterly ‘Corporate Dialogue’ that engages African personalities whose contributions on the continent and beyond are worthy of emulation. The platform, an initiative of INVENTS and managed by PM Media was launched in Accra in September 2015. The Corporate Dialogue, which has received mentions by Ghana Business and Finance Magazine (Ghana), Daily Sun Newspaper (Nigeria) and Africa Rizing (an offshoot of Voice of America), has been honoured by remarkable personalities including former World Bank official, Dr. Samuel Onwona; C.E.O. of Rex Oil, who is the former Managing Director of ENGEN; Mr. Caleb Ayiku; Legendary Award-winning hiplife artiste, Michael Okyere-Darko (Obrafour), and the Director of News for Citi FM, Mr. Bernard Avle.

The exclusive editions have also interviewed personalities such as the pioneer of the hiplife genre, Reggie Rockstone. Each edition of the Corporate Dialogue focuses on a defined area: First Quarter – Business, Second Quarter – Arts, Third Quarter – Christianity, and Fourth Quarter –Governance.

Mentoring Activist and Co-Creator of the Project, Samuel Agyeman-Prempeh, explains that the project is designed to provide one-on-one mentoring for individuals with specific needs and group mentoring to individuals with a common area of study.

Mr. Agyeman-Prempeh believes that the African Youth can leverage the opportunities of mentoring that the platform offers to scale up their businesses and provide a global competition for their products and services.

The role of Mentor, as a person, to Telemachus in the introductory story can be expanded to appreciate the critical role that mentors contribute to the life of a person:

Training and Development: What the Ghanaian Soccer Club should know

How Relevant is the MBA?