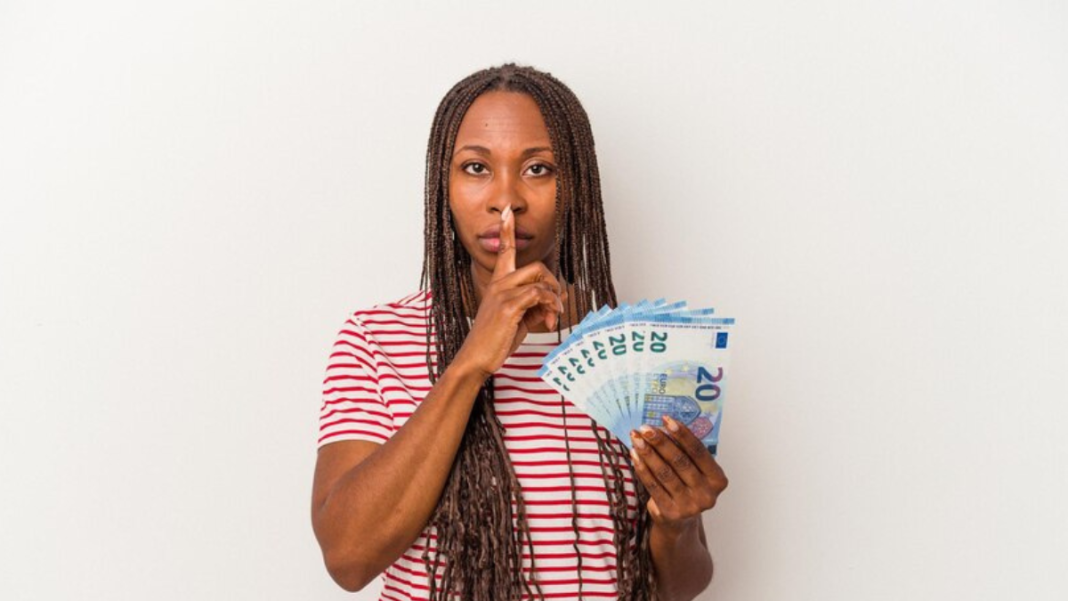 The President of Ghana, His Excellency Nana Akufo-Addo delivered a much-awaited address on Sunday, 30th October 2022. The speech was about the economic crisis and increased cost of living in Ghana.

The President’s address came to quieten the public outcry against the finance minister and his entire administration. This followed an anonymous WhatsApp audio that had been in circulation many weeks prior. The audio incited a sense of panic and confusion in the populace which led to mass withdrawals from banks.

In his address, he spoke about the cedi depreciation and Ghanaians’ lamentations about it. He said, “l’argent n’aime pas le bruit, to wit, money does not like noise, sika mpɛ dede.” He quoted the French proverb and suggested that Ghanaians “desist from ‘talking down’ their money.”

The Twi variant of the French proverb, ‘sika mp3 dede’ aroused both positive and negative response from the general public.

The Minister of Information, Kojo Oppong Nkrumah in his interview on Peace Fm, attempted to explain the President’s remarks. He talked about negative speculations and the negative effect on the forex market. It is as the saying goes, to speak positive words and they will come to pass.

Both the finance minister and The President in their communications were trying to control the damage caused by their silence about the economic crisis.

In the world of work, rumors can be a channel to distribute positive and negative information very fast. How staff take or understand information is of importance. Are they able to keep up with changes information brings in relation to their work?

Information, be it positive or negative should be shared the right way in the organization to avoid misunderstanding and misrepresenting. Rumors tend to hamper teamwork and sows discord among workers. Once there is discord among members of staff, they start losing motivation to work. To which can affect productivity and focus in the workplace.

The “sika mp3 dede” situation can be a great case study for rumors in the world of work. And also the negative and positive effects of dissemination of information. This shows rumors assist with easy distribution of information contrarily, they can be misleading and also destroy organizational culture

PETITION TO AUDIT THE OPERATION OF FOREIGN COMPANIES OPERATING IN GHANA.