Home World of Work Articles CONFESSIONS OF A WORKAHOLIC 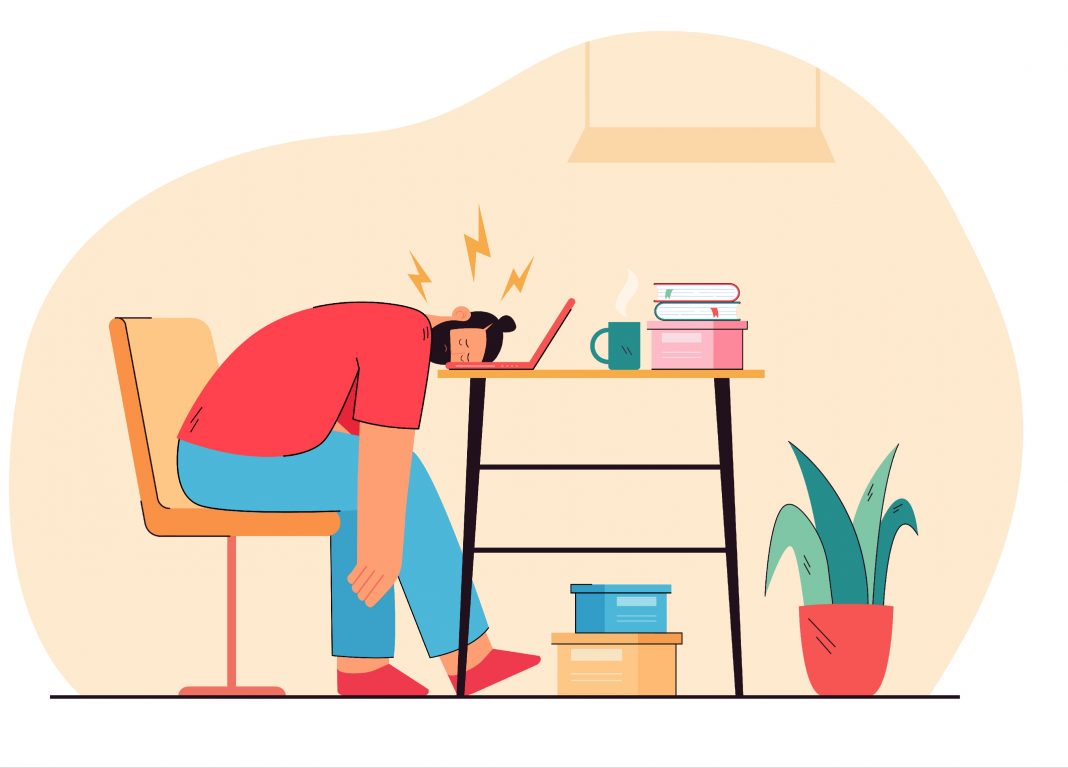 Nii loves to work hard and achieve maximum results at the end of the day. His boss and colleagues loved him because he is that type of employee who always volunteered for extra duties. He is the first to get to work and the last to leave. Take him out to dinner and you will find him occasionally checking his iPad for e-mails or answering business calls.

At work, Nii was given the nickname “adwuma morro” by some colleagues because he just could not stop working. However, this name calling never deterred him from working like a bee. Nii never called in sick or took a leave of absence to relax. The last time he took a day off was a visit to the dentist for an unbearable toothache.

Nii wants to be in control all the time; he never delegates when it to comes to work. He was unwilling to share responsibility because he felt nobody could do the job correctly and on time. Nii cannot have a normal conversation with anyone without connecting it to his work. It could be just a chit chat, and he will manage to chip in an “arbitrage pricing theory” somewhere.

This behaviour of Nii both intrigued his colleagues so they decided to investigate him. They made enquiries from a close friend of his and realised that Nii used to be outgoing until he got consumed with work and he has never been the same. After this revelation, the intrigue turned to worry so they decided to inform their HR Director about the possibility of Nii being a workaholic.

When Mr. Newman was told about this, he was shocked because he had no idea Nii was working that excessively. He then decided to find out more about this condition. In the research, he found out that in Japan, workaholism was estimated to have caused 1,000 deaths per year and nearly 5% of the country’s stroke and heart attack deaths in employees under age 60. In the Netherlands, it had resulted in a new condition known as “leisure illness,” estimated to affect 3% of its entire population, according to one study. Workers actually get physically sick on weekends and vacations as they stop working and try, in vain, to relax.

As HR Director, Mr. Newman decided to talk to Nii so he would go seek help but Nii refused to comply. Mr. Newman then explained to Nii how his condition could affect his work and the company eventually. Nii reluctantly agreed to see the therapist realizing that his job could be at stake if he did not.

During therapy, it was established that Nii was indeed a workaholic. The psychologist explained to the negative implications this could have on his health and social life if he did not stop. He told him he could run the risk of having a heart attack or suffering a stroke. This revelation shook him a little and he finally confessed to the waning relationship with family and friends because of work. He also admitted to losing a number of clients because he did not honour invitations to meetings he considered casual. Apart from that, his blood pressure had risen up the last time he visited the doctor.

Admitting to being a workaholic made it easier to prescribe a cure for Nii. With the help of Mr. Newman, Nii was made to gradually cut down on the number of hours he worked each day. Before he goes home, he turned off his phone and handed it over to Mr. Newman. He was provided with an assistant who relieved him of some tasks. Mr. Newman intentionally called him to his office occasionally, so he could take that time to walk and stretch.

Twice a week, Nii was allowed to go for lunch outside the office so he could relax. On Wednesdays and Fridays, he either spent his evenings at a salsa dance class or at the movies with his family or some colleagues.

After two months of this therapy, Nii was able to balance his work and social life. He made tremendous improvement when it came to interacting with clients because he always had something new to share either than work. On vacation to the Caribbean, Nii managed to write a book called the “confessions of a workaholic” which will be launched right after I put a full stop to this article.