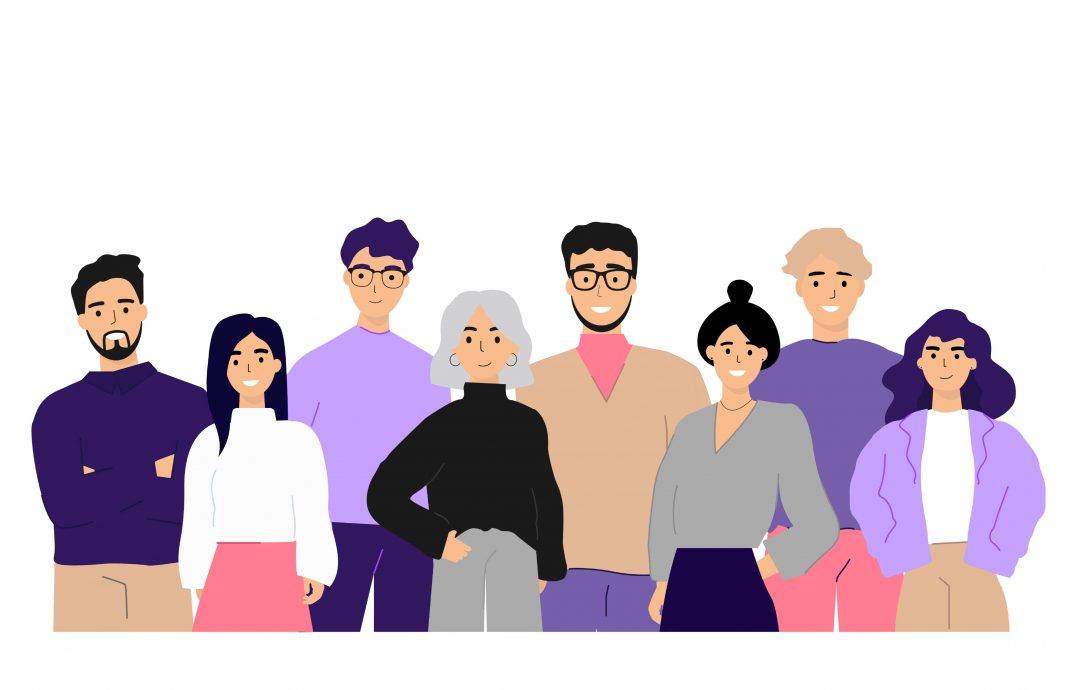 The brain’s complex make-up and the culture of a people has an influence on a person’s character development. When conservatives like Paul Ryan or Charles Murray use the term “virtues” to describe the personal and neighbourhood attributes needed for economic mobility, critics hear that as a moral judgment about poor people. That’s why culture is the better term, because it connotes a web of influences in a society that can relentlessly shape people’s personalities and carry them along towards failure or success, whatever their underlying traits

The culture of a particular people plays a large role in launching patterns of behavior that evolve into more lasting habits – such as saving money, getting homework done, or partying and shunning work. If reinforced, habits become entrenched and the core of what we call character.

In society, we hear of scenarios where a group of people of similar ages, grow up cultivating the habit of saving and turning out great as adults whilst others live extravagant lifestyles and end up being paupers in their old age. The answer to how that happens lies in our strength of character.

Leadership that focuses on building a culture of character has the power to create, change and reinvigorate individuals, organisations and, ultimately, society.

An organisational culture in which leaders and members are truly committed to ethical conduct and making ethical behavior a fundamental component of their every action is one that actively practices culture of character.

Leaders of such cultures are constantly vigilant to detect and correct ethical shortcomings on their parts and the parts of their employees. This is because they have internalised the spirit of the organisation as well as the letter of the laws and ethical standards governing the organisation’s actions.

Character is a complex aggregate of mental and ethical traits that form the true nature of a person. It is not to be confused with how famous or wealthy you are. It is a belief system, a part of your personality that influences others.

I have personally been taught a great deal about how to build character and I have been able to use these lessons in both my personal growth and in the success of the organisations I have joined and led. It will take a bold decision at every level to solve this growing crisis of bad character practices in the workplace. I call out to every individual, no matter your industry or position, to make a commitment to build a positive character. We must challenge not only ourselves but also those around us to take on the challenge and raise the bar on our expectations of good character, integrity and ethical behavior. Collectively, we have the power to raise the bar, shift the trajectory of our national institutions and inspire the next generation of leaders. However, if we are to succeed, we must start now. Join me in making a commitment for change—a commitment to character