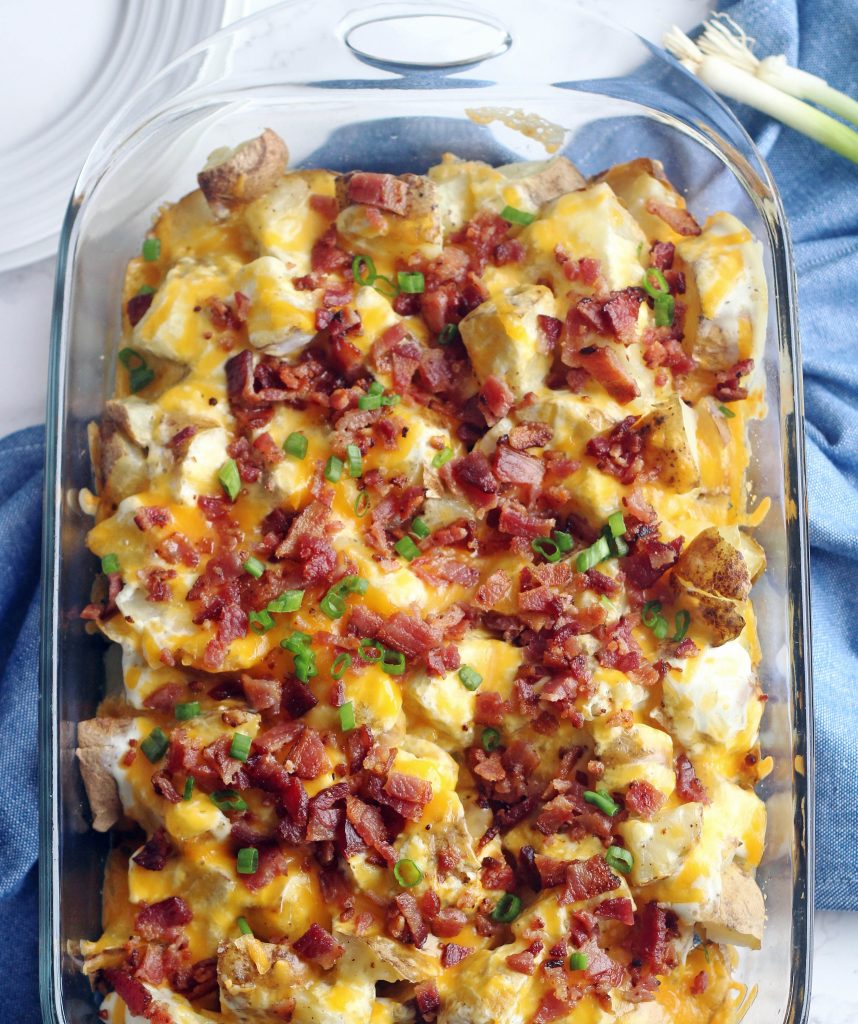 • Poke a few holes into each potato using a toothpick.

• Bake potatoes in the preheated oven until fully cooked, about 1 hour. Cool for about 15 minutes.

• Place the bacon in a large skillet and cook over medium-high heat, turning occasionally, until evenly browned, about 10 minutes. Drain the Bacon slices on paper towels and crumble.

• Cut a thin slice from one side of each potato; carefully scoop out the flesh and transfer to a bowl. Discard skins. Mix 3/4 cup of cheddar cheese, sour cream, milk, butter, chives, salt, black pepper and garlic powder with potatoes. Spread potato mixture into the prepared casserole dish; top with ¾ cheddar cheese and crumble bacon.

• Bake in the preheated oven until just bubbling, 20to 25 minutes. Cool for at least 5 minutes before serving

BITES ON THE RUN: Orangeade

DISABILITY IS NOT INABILITY

Atypical Working; Nix the 9 to 5

Saving your wealth – one habit at a time!

Business Spotlight – The One Event