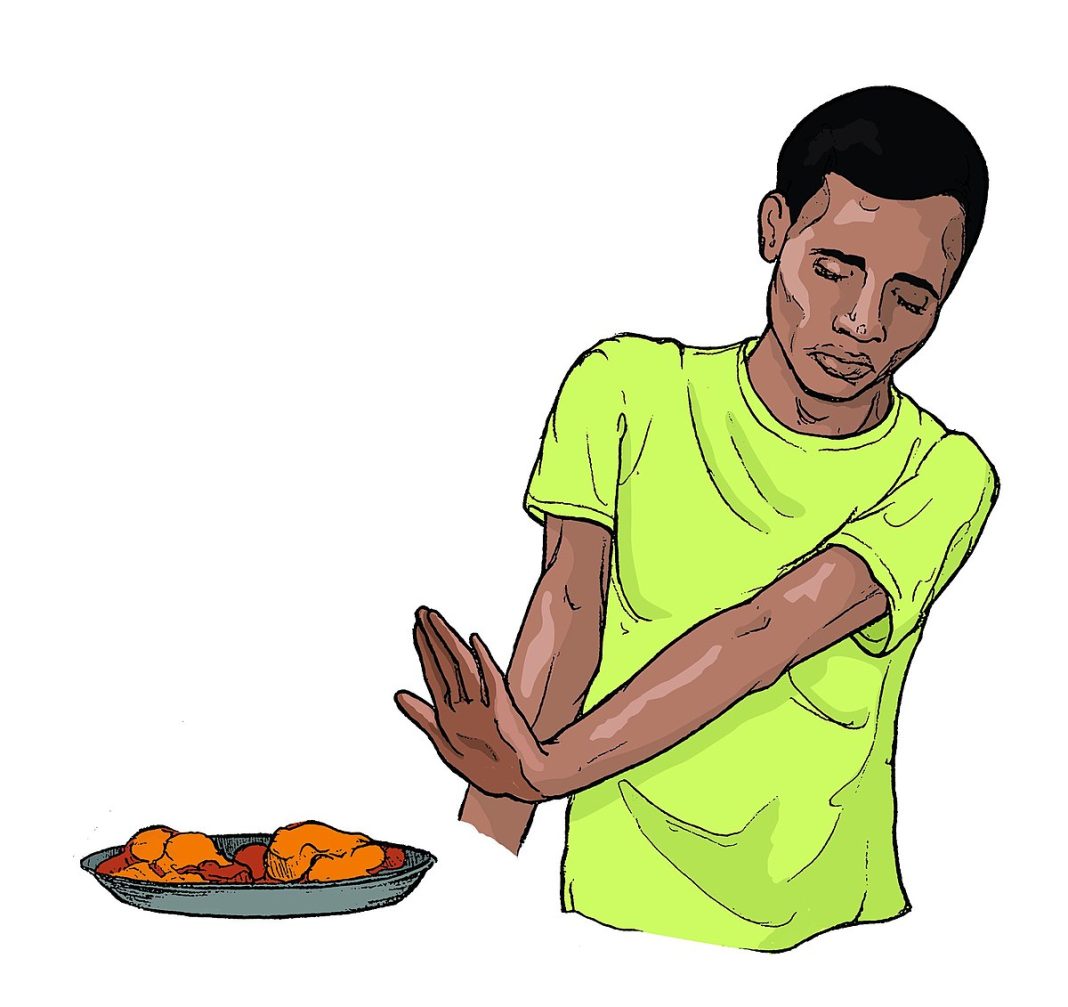 As inconspicuous as this might seem, most people suffer anorexia nervosa at the early stages of their life–between adolescence and pre-twenties. Anorexia has been defined as a disorder characterised by a distorted body image, with an unwarranted fear of being overweight.

Women and men who suffer from this eating disorder demonstrate a complex with a thin figure and abnormal eating patterns. Anorexia nervosa refers to self-starvation and lack of appetite. Anorexia nervosa is an eating disorder in which a person purposefully limits the intake of food or beverage because of a strong drive for thinness and an intense fear of gaining weight. It has been classified into two common divisions: Purge and Restrictive.

In relation to the Binge/Purge type, the victim purges after eating. This assuages the fear of gaining weight and offsets some of the guilt of having ingested forbidden or highly restricted food. This compensatory purge behaviour may be caused by exercising excessively, vomiting or abusing laxatives.

On the flip side, an individual suffering from restrictive anorexia is often perceived as highly self-disciplined. They limit the quantity of food, calories and often high fat or high sugar foods. They consume far fewer calories than are needed to maintain a healthy weight. This is a heart-breaking form of self-starvation.

People with anorexia mostly show signs of; chronic restrictive eating or dieting; rapidly losing weight or being significantly underweight and emaciated; obsession with calories and fat contents of food; engaging in ritualistic eating patterns, such as cutting food into tiny pieces, eating alone, and/or hiding food. Depression and loss or thinning of hair can also be associated with anorexia. Effective, holistic eating disorder treatment of anorexia involves three necessary components.

First and foremost, the highest priority in the treatment of anorexia nervosa is addressing any serious health issues that may have resulted from the eating disordered behaviours, such as malnutrition, electrolyte imbalance, amenorrhea and an unstable heartbeat.

Secondly, this component encompasses weight restoration, implementation and supervision of a tailored meal plan, and education about normal eating patterns.

Lastly, the goal of this part of treatment is to recognize underlying issues associated with the eating disorder, address and heal from traumatic life events, learn healthier coping skills and further develop the capacity to express and deal with emotions.

Playing by the Rules. Is Compliance Necessary?