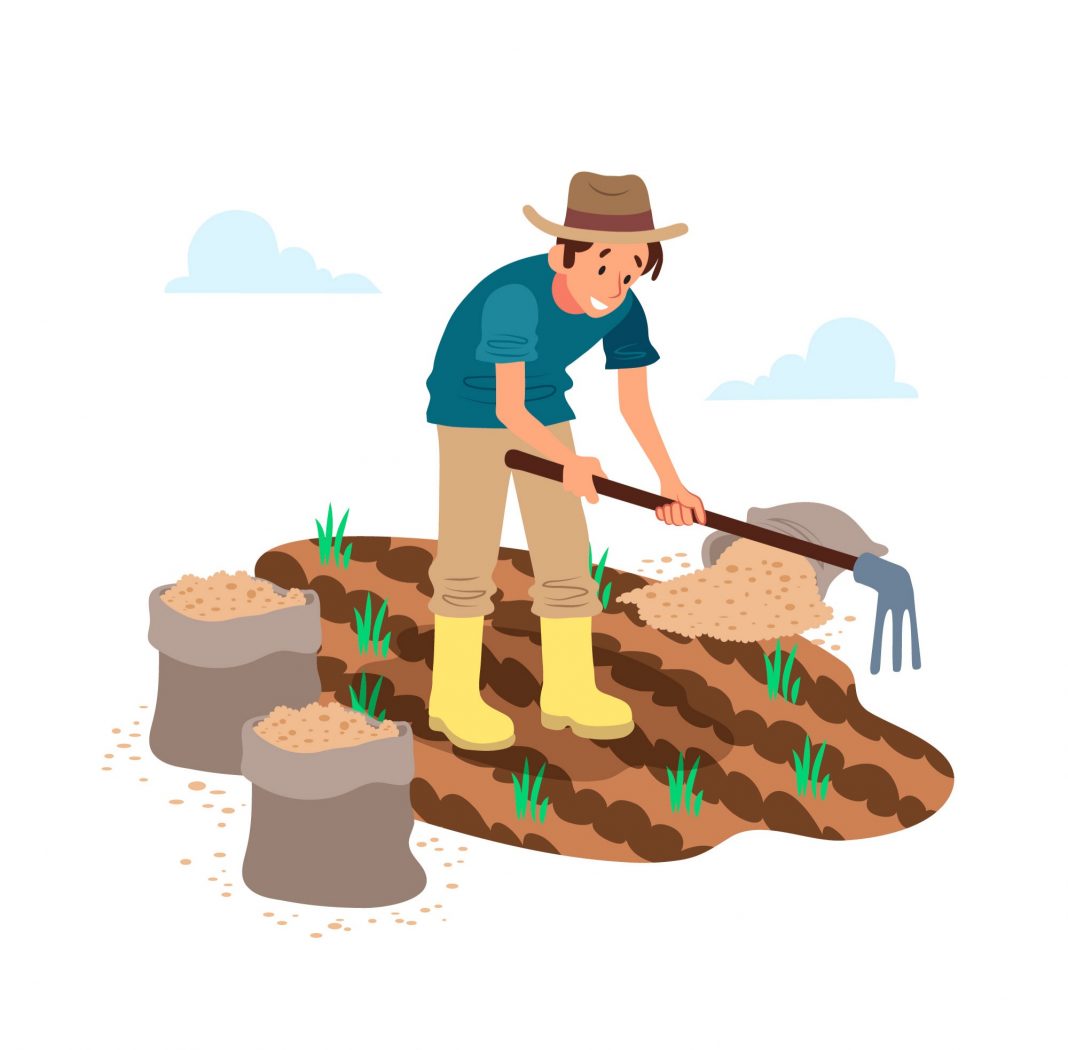 It goes without saying that in this part of the world, like most developing nations, the population is relatively young and can be observed in the Age/Sex pyramid for Sub-Saharan African countries. With 200 million people aged between 15 and 24 (the youth bracket), Africa has the youngest population in the world. The current trend indicates that this figure will double by 2045, according to the 2012 African Economic Outlook report prepared by experts.

Of the 38.1 per cent estimated total working poor in sub-Saharan Africa, young people account for 23.5 per cent. Young girls tend to be more disadvantaged than young men in access to work and experience, worse working conditions than their male counterpart, and employment in the informal economy or informal employment is the norm. The youth are considered to be a great asset for nation building.

African countries educational systems have not been structured to cater to the real needs of a developing nation. However, it seems that we have adopted the system of our colonial masters and as such the learning experience of most young adults is archaic. By the time they graduate from university, they have very limited practical experience and they have learned much of what they know by “rote” or what is popularly known in local parlance as “chew and pour.” The majority has high expectations of obtaining high paying “white collar” jobs in the urban areas and as such, cities are filled with youth roaming about with their certificates, which they see as a guaranteed ticket to fulfilling their dreams. Unfortunately, only the very few fortunate ones are able to achieve this dream, while others are faced with disillusionment, frustration and other negative emotions.

This year, the Food and Agriculture Organization of the United Nations (FAO) launched the State of Food and Agriculture, 2015 on Social Protection and Agriculture: Breaking the Cycle of Rural Poverty. The  FAO Regional Overview of Food Insecurity in Sub-Saharan Africa shows that seven(7) countries in the region: Angola, Djibouti, Cameroun, Gabon, Ghana, Mali and Sao Tome& Principe, have achieved both the Millennium Development Goal (MDG1.C) and the World Food Summit (WFS) targets of respectively halving the proportion and the number of hungry people by 2015. Although the percentage of people living in poverty and extreme poverty has declined over the past three decades, the numbers remain high. In Sub-Saharan Africa, little progress has been made and almost half of the population is extremely poor. Extreme poverty is disproportionately concentrated in rural areas with the rural poor having to rely on agriculture for their livelihood and a high share of their expenditure on food.

Fortunately, on the current global arena, the United Nations is committed to supporting countries  and regional institutions to ending hunger, not only its reduction as in the recently concluded Millennium Development Goals (MDG), but  through the creation of the “Zero Hunger Generation,”  a unique opportunity  to engage young people in the challenge of ending hunger by 2030. It is no longer only about fighting to eliminate poverty but also about confronting new realities that relate to food security and nutrition.

What will it take to achieve this?

First, it will require training including educational reforms in learning methodologies, capacity building, investment, collaboration, and mentoring to empower and enable the youth with the necessary skills and resources that will allow them to develop and become drivers of improvement in Agriculture and food systems.

Secondly, African agriculture has to be mechanized and modernized. Young people run away from agriculture because of the drudgery of its manual labour and outdated tools. Mechanizing agriculture will increase the influx of young people in agriculture and will make farming far more attractive to the youth. We must ensure that the private sector plays a key role in strengthening linkages within the agricultural supply chains. We need to promote Public – Private Partnerships (PPP) to enhance investment and also develop capabilities and introduce innovations.

Thirdly, funding is crucial to the successful establishment of any business. Africans are stepping up to provide funds to young people who want to enter the agriculture sector. For example, the Tony Elumelu Foundation Entrepreneurship Programme in Nigeria has set up a US$100 million annual fund for start-ups from young people, including agriculture. Another example: FAO and the government of Ethiopia this year signed a partnership agreement which aims to reduce youth mobility caused by poverty.

In conclusion, we need to advocate for an integrated approach in order for these programmes to be effective and make an impact on hunger, food security and malnutrition in Sub-Saharan Africa.

Involving the younger generation in agriculture will do more than produce food. It will create jobs, wealth, and bring the much needed agricultural makeover to Africa.